ONE MILE PER MINUTE
2001 ✣ Video/Animation
I consider this video to be a rough journal entry of what I experienced directly after the attacks on September 11th 2001. I felt like my concept of reality was shattered, that our sense of security and what it meant to be living in America was all a Matrix-like illusion, suddenly gone. In the days that followed I was dumbfounded and pretty pissed off at the overwhelming effort on the part of the government, mainstream media and corporations to reboot this broken reality.
One Mile Per Minute opens with a 3D animation of what appears to be a Mattel branded Twin Towers play set that falls, but as the camera plummets to ground level the scale changes and a primal fear is ignited. When the actual twin towers fell I was living right across the East River in Brooklyn. As the cloud of debris swept over my apartment, my instinct was to flee the city and go to my parents' house. In the few days I spent there, my family and I watched non-stop news coverage of the destruction, mayhem and rescue efforts nestled into frenzied graphics branded by logos, interrupted only by commercials. I started watching TV shows likeFriends, Frasier and Ally McBeal to divert my thoughts from the 24 hour news cycle. My new home, New York City, was becoming an abstract concept molded by the TV set that was always on. I became icy, cynical and jaded. I needed to go back.
Back in New York, I was the first one to cross the Brooklyn Bridge when they re-opened it to the public. There was not one other car, biker or pedestrian on the entire bridge. A tower of black smoke billowed where all those buildings once were. Downtown was littered with office supplies, every inch of every surface was covered in a thick layer of gray soot scribbled with names, hearts and prayers. I was so awestruck and horrified that I collided with parked car and found myself on the hood. I went home and switched on Buffy the Vampire Slayer to escape.
When I returned to the suburbs before the holidays, I rode around with my mother and brother who were marveling at the ugliness of newly constructed houses and I began to film. I was reminded how the 9/11 disasters were being packaged and commodified just like these cookie cutter homes, now decorated for Christmas. I began to wonder if somewhere in the near future children would getting 9/11 play sets for the holidays similar to the huge inflatable Titanic I saw them sliding down at the county fair that same year.  As a nod to this, I stitched in audio samples from Celine Dion's My Heart Will Go On…
Distributed by Video Data Bank
VIDEO STILLS 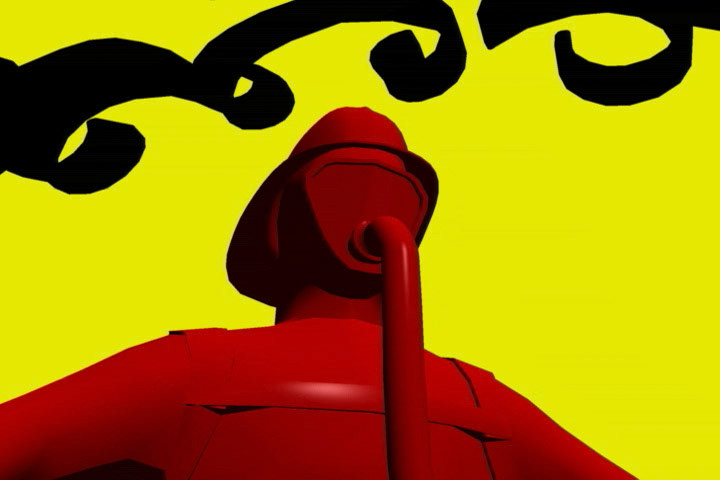 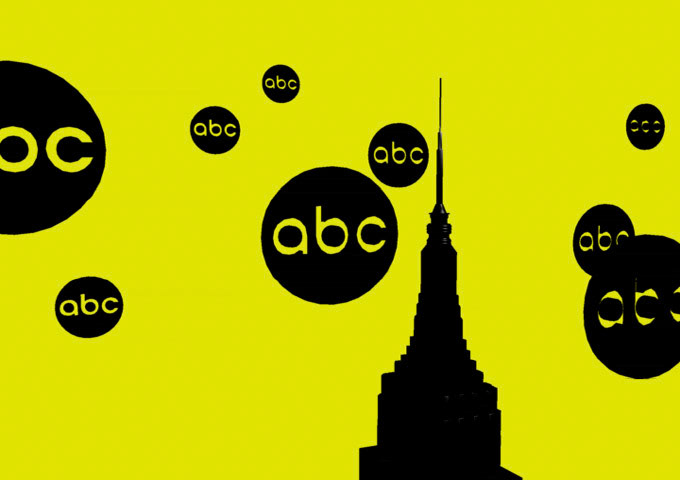 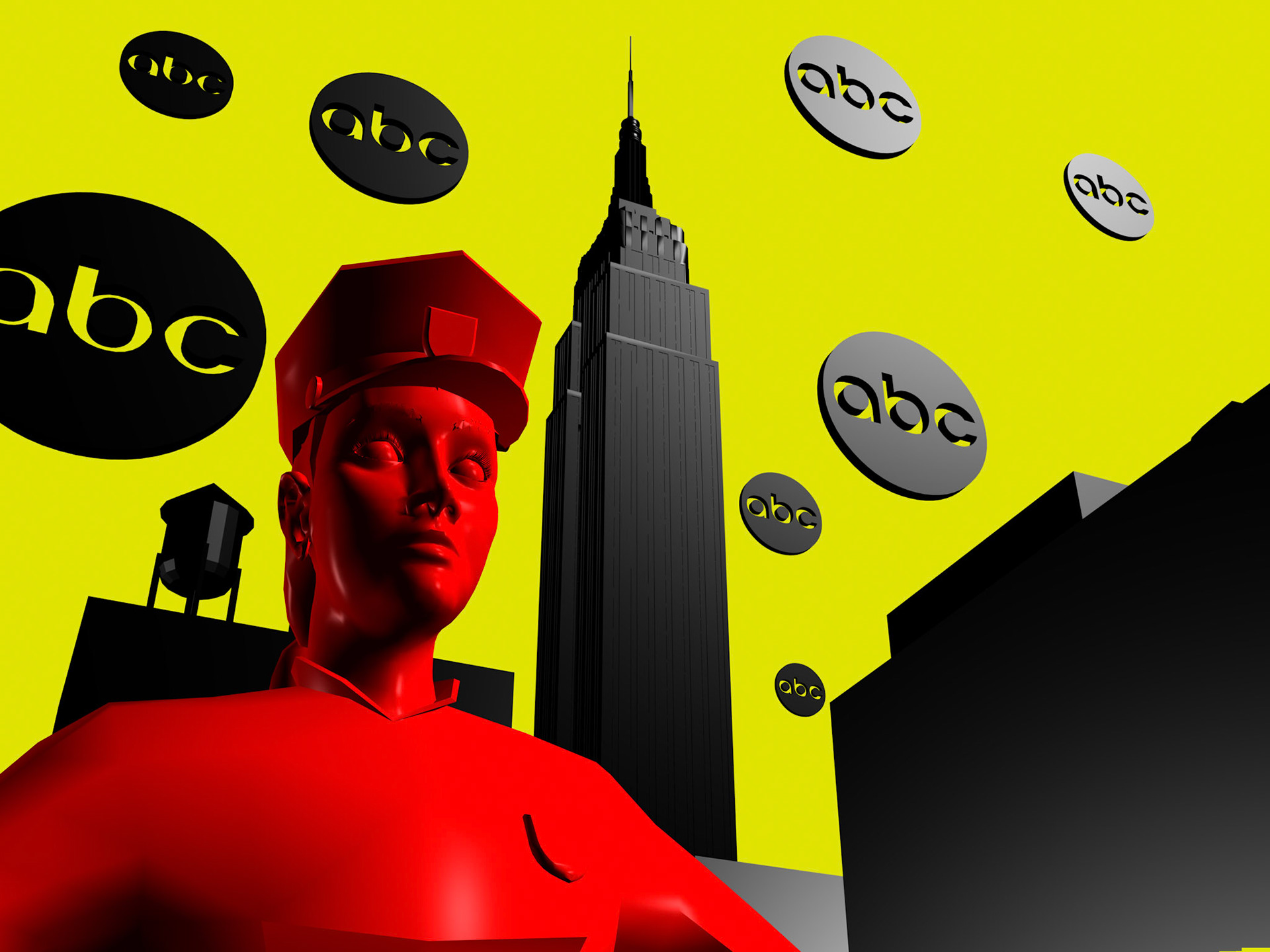 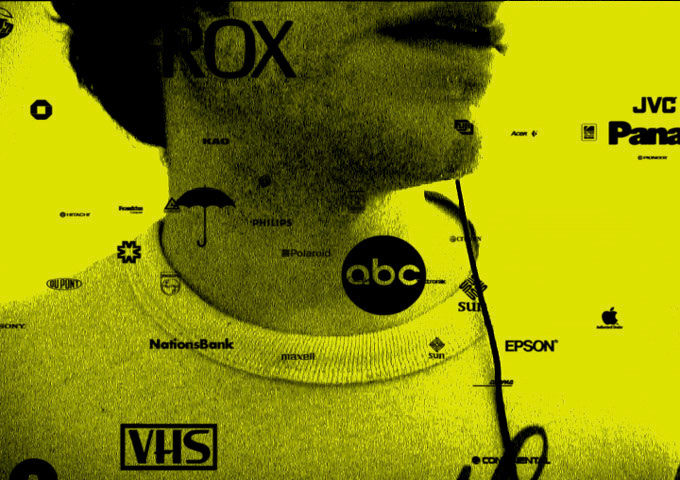 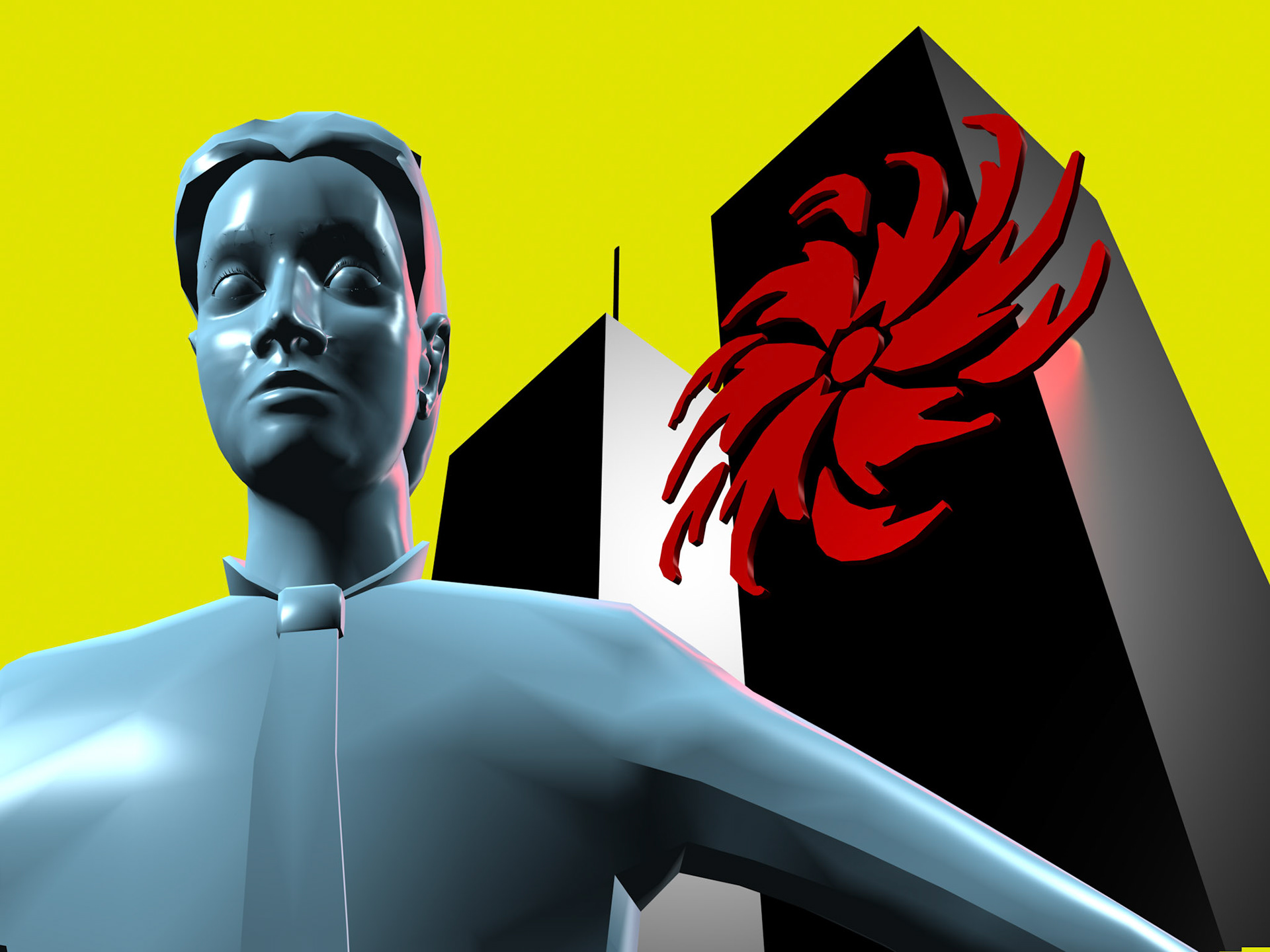 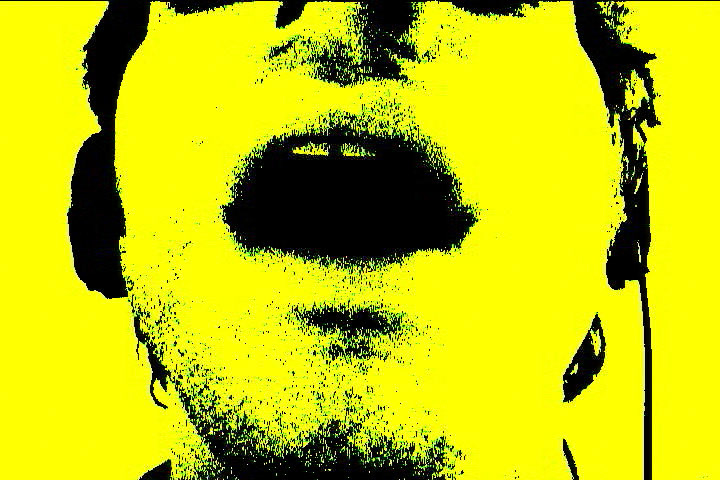 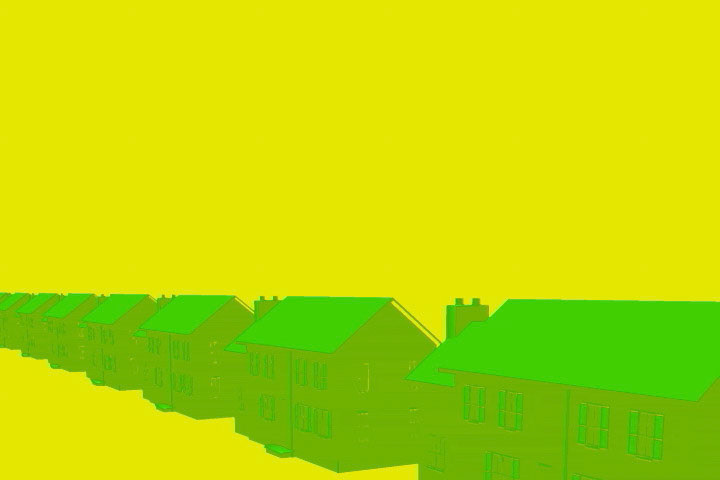 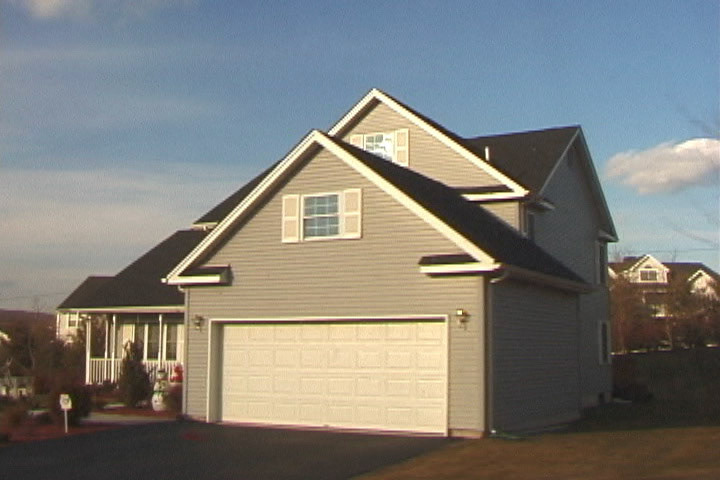 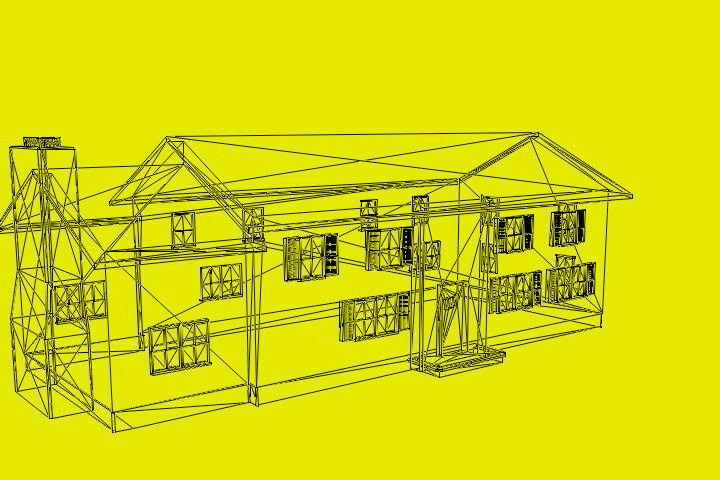 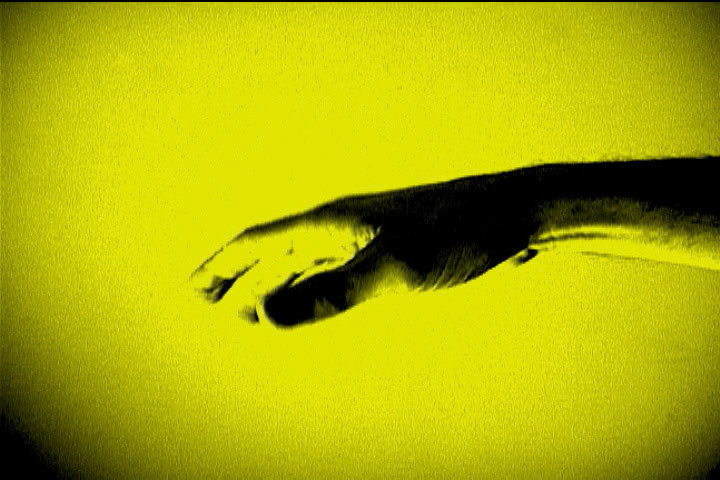 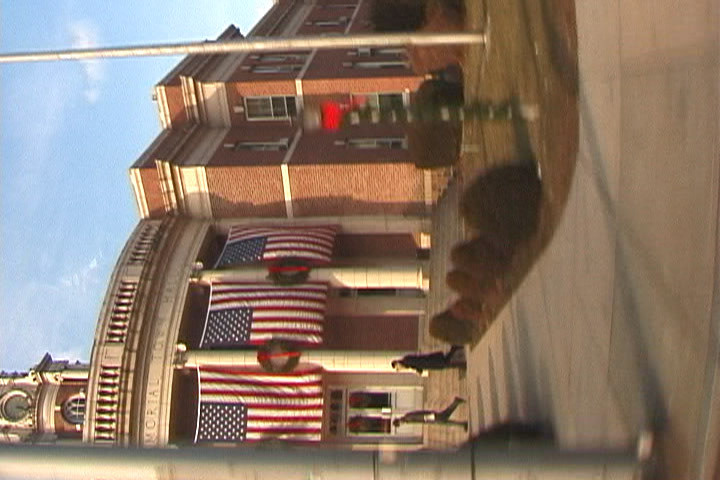 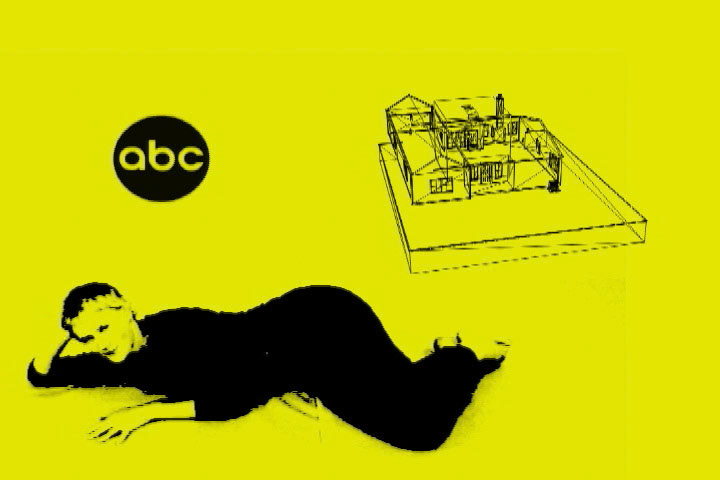 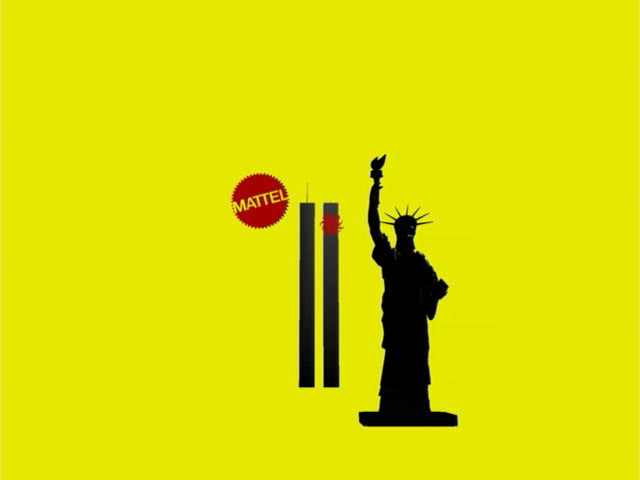