THE EVIL EYES
2011 ✣ Narrative short
Set in the 1960's, THE EVIL EYES is the tale of a grandmother facing her mortality, a mother in mid-life crisis, and a son coming to grips with his sexuality — a dysfunctional family whose unspoken angst is mirrored in the latest episode of the supernatural soap opera they watch every afternoon called Before Dawn. TINA SLOAN, veteran of the long running soap opera GUIDING LIGHT, stars as the death-cursed matriarch in Before Dawn whose daughter slowly vanishes into thin air as her grandson scries the family's fate in his crystal ball. Inspired by the original Dark Shadows soap opera that aired in the 1960's, cinematographer BRADFORD YOUNG evokes a dreamlike atmosphere using monochromatic studio cameras of the era. Filming took place at St. Cecilia's Convent in Brooklyn, New York. In contrast, the colorful 1960's living room was shot separately in high definition on location in suburban New Jersey.
The Evil Eyes premiered as part of the 49th annual New York Film Festival in 2011 and won the \aut\FILM Award for Best LGBT Film at the 50th Ann Arbor Film Festival in 2012.
Written and Directed by Bobby Abate
Produced by Bobby Abate and Ben Howe
VIDEO STILLS 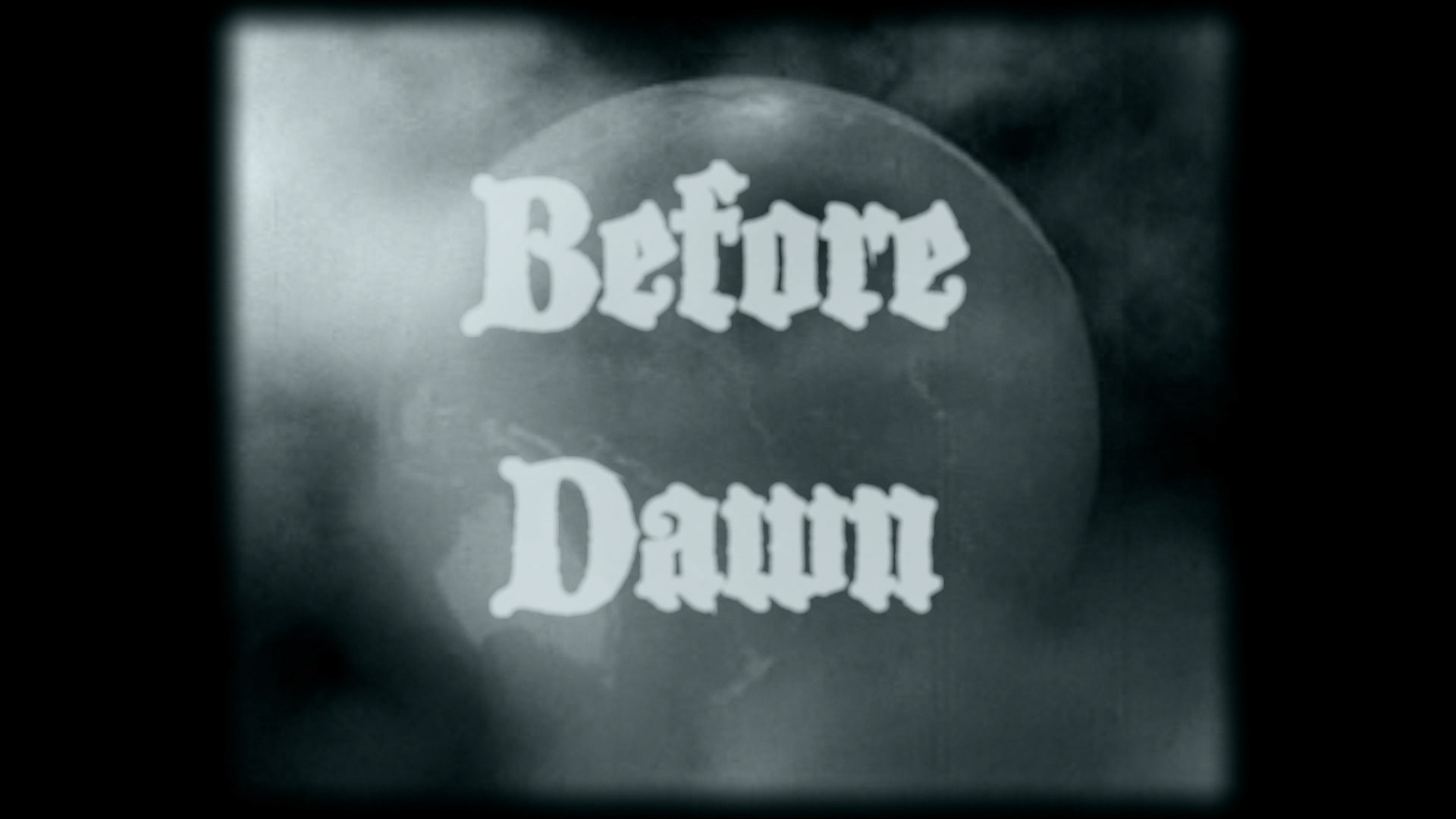 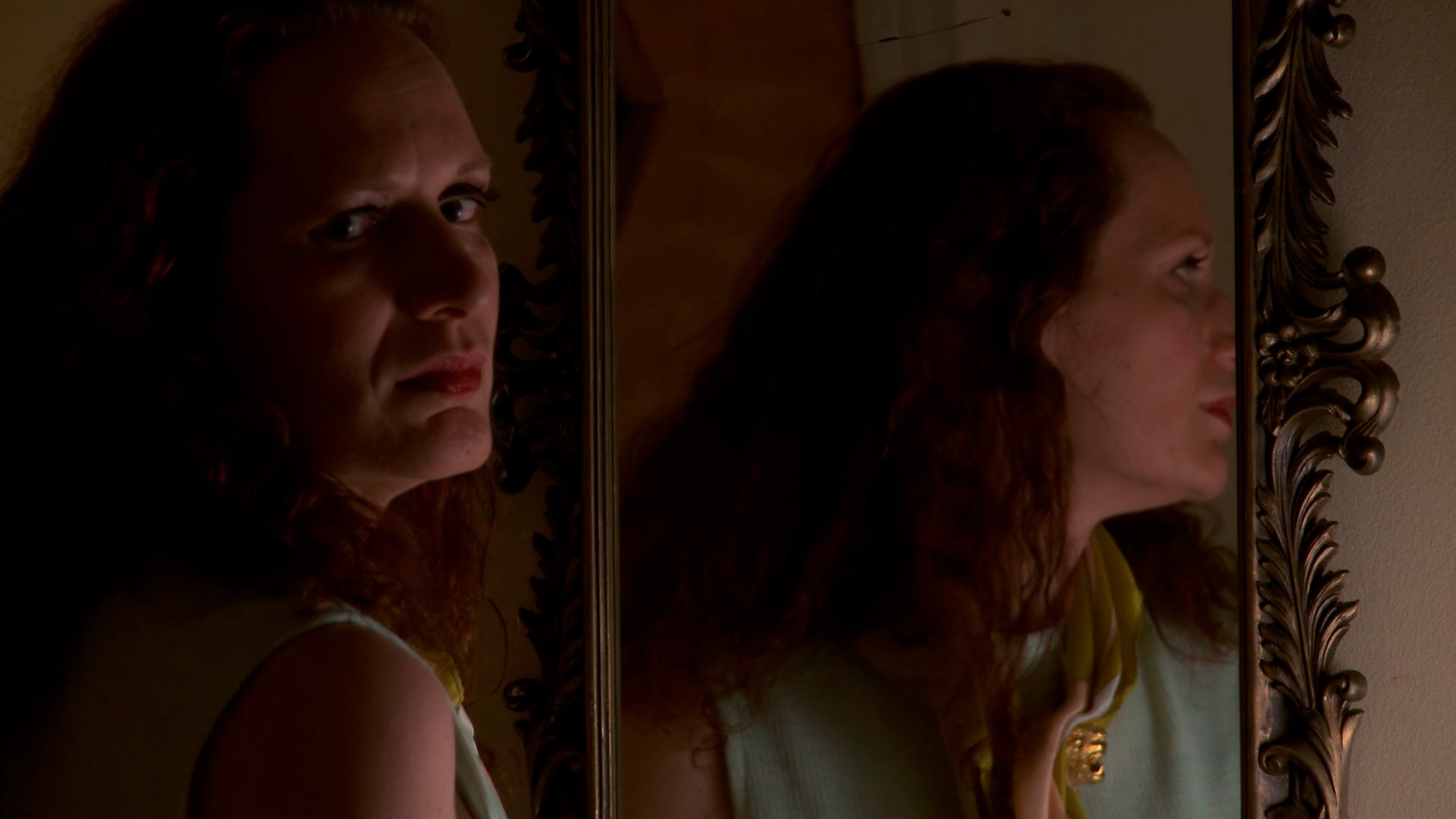 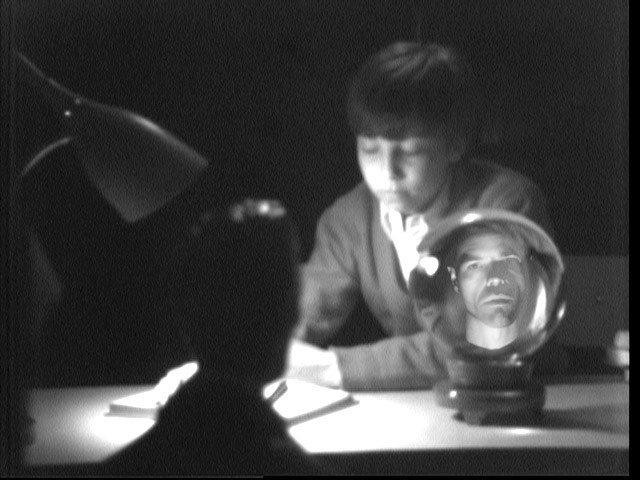 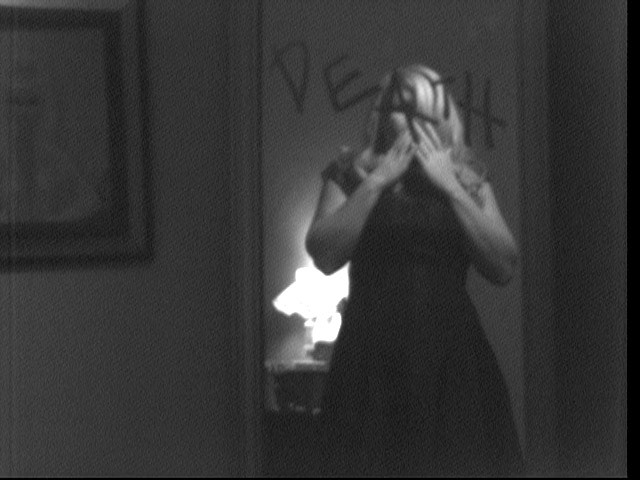 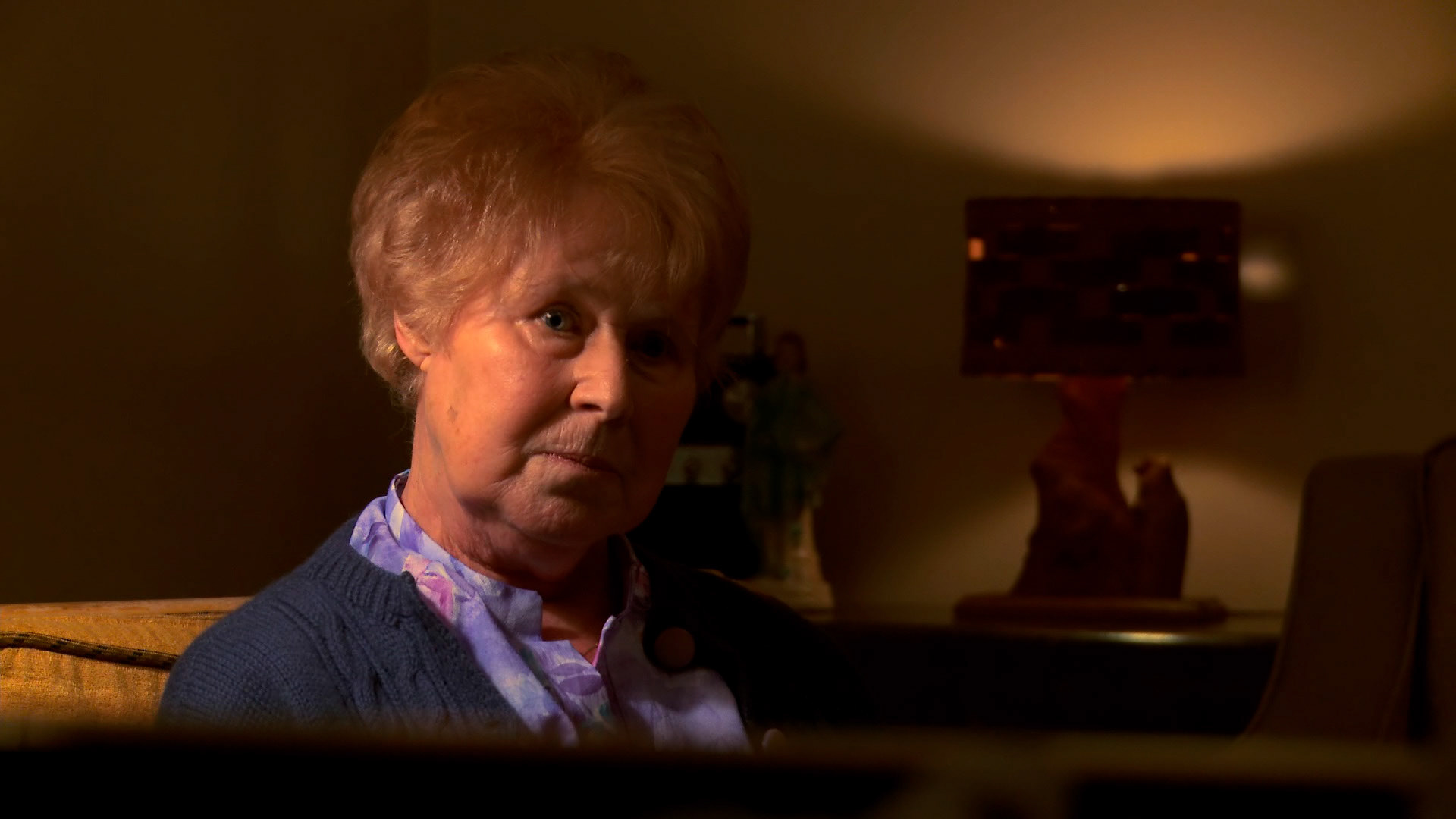 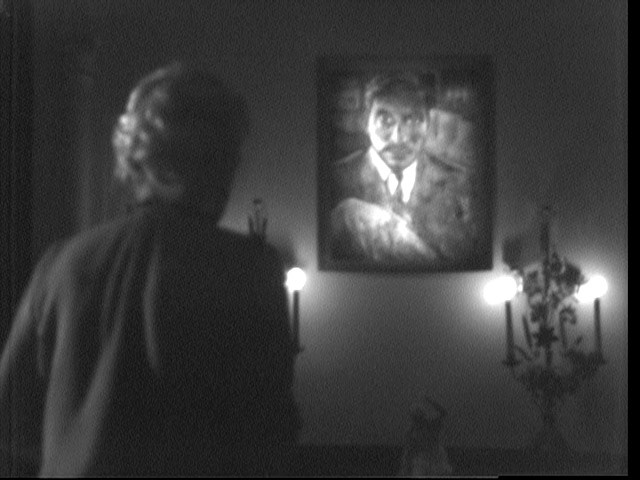 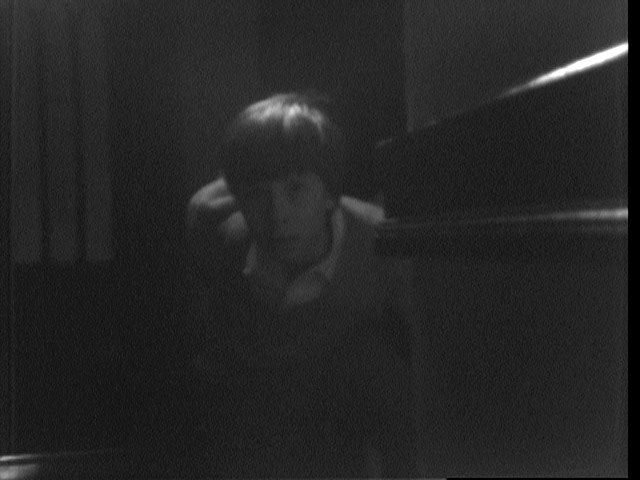 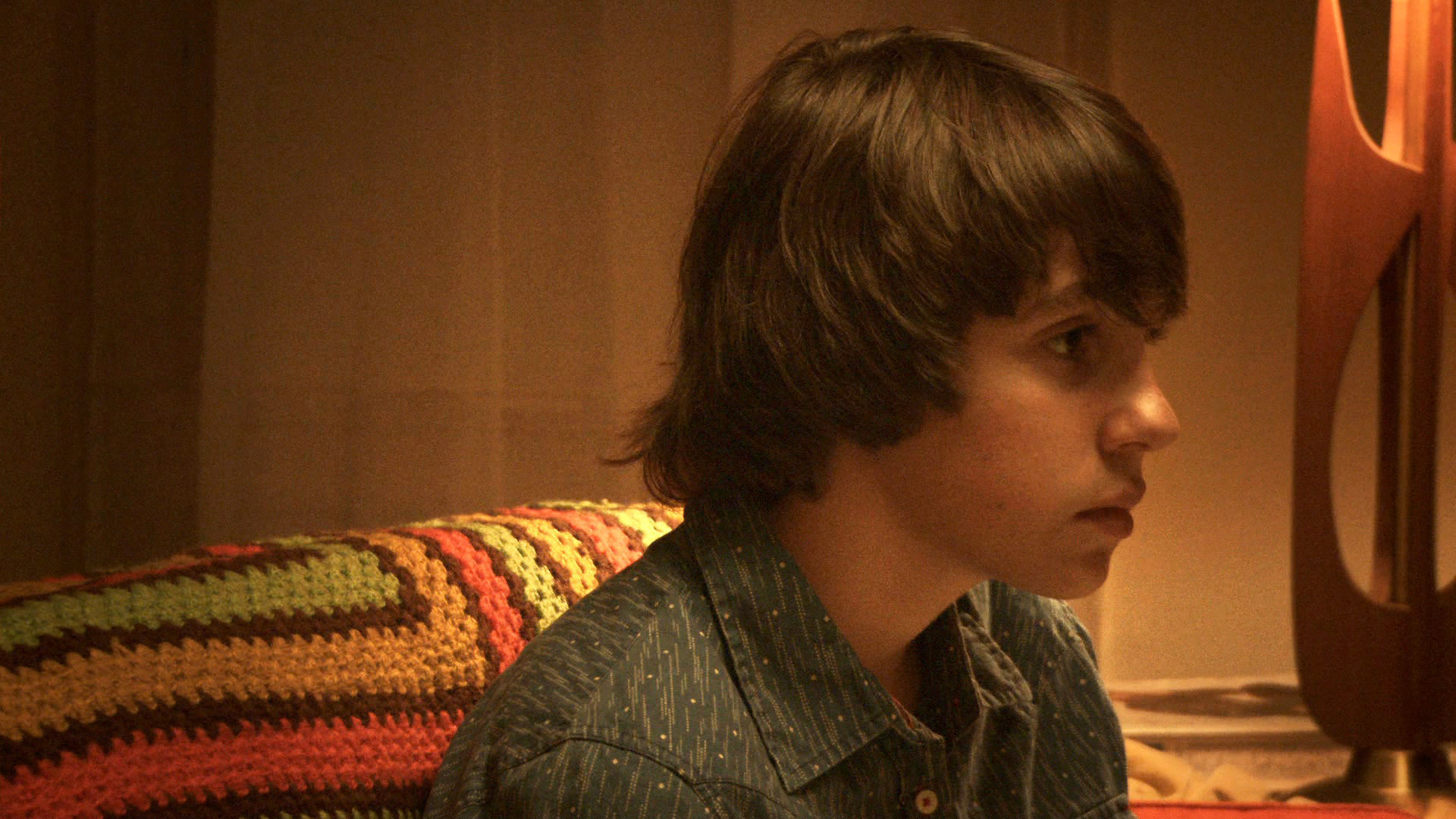 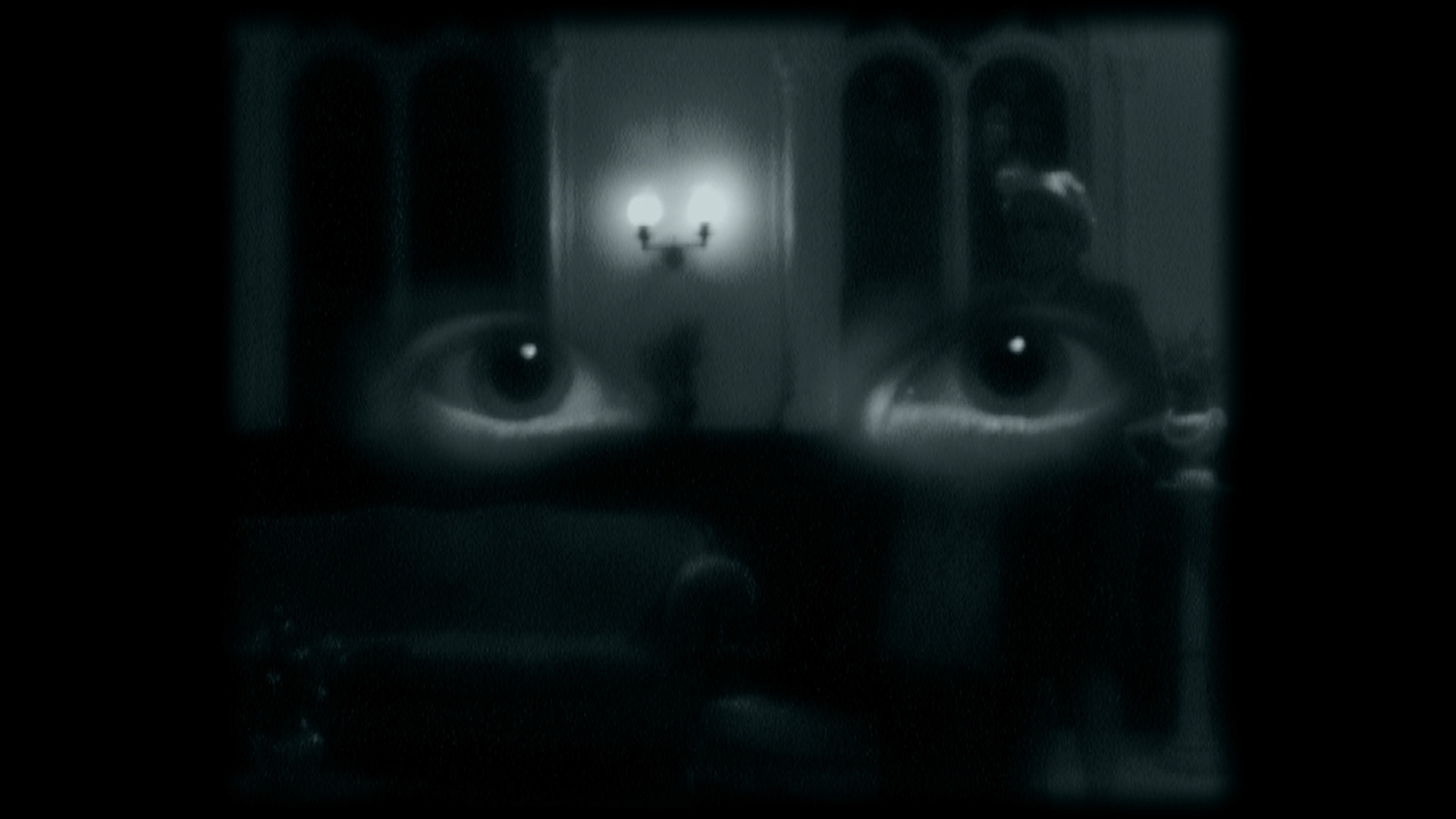 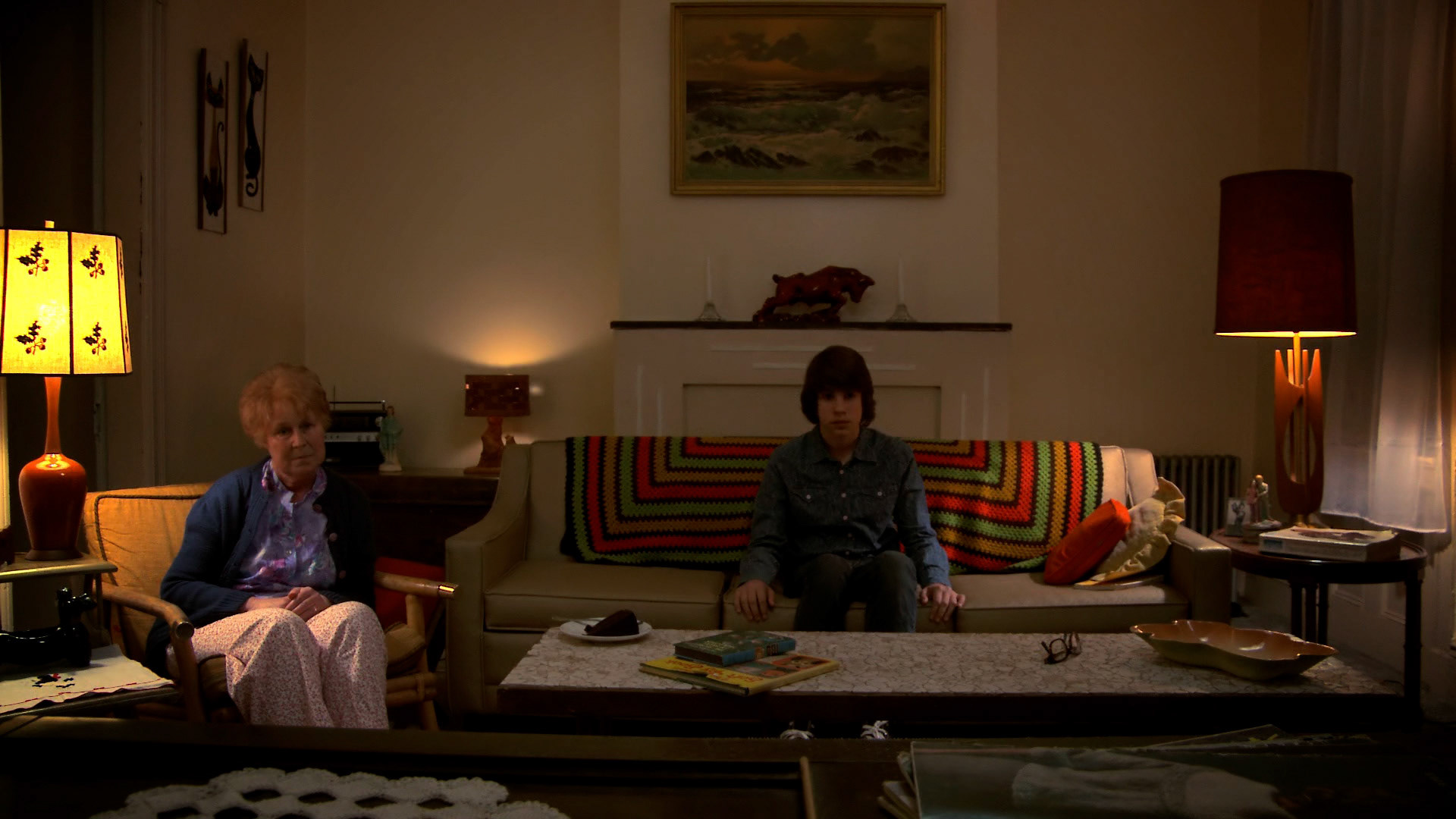 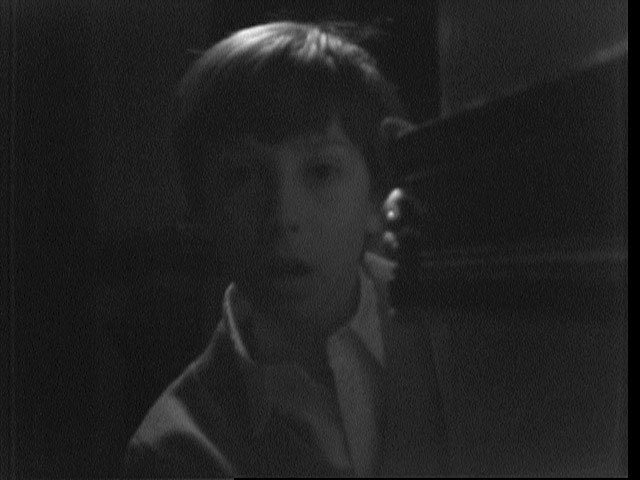 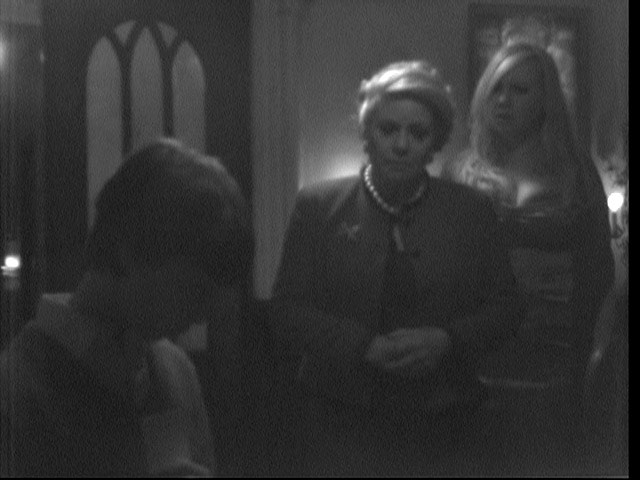 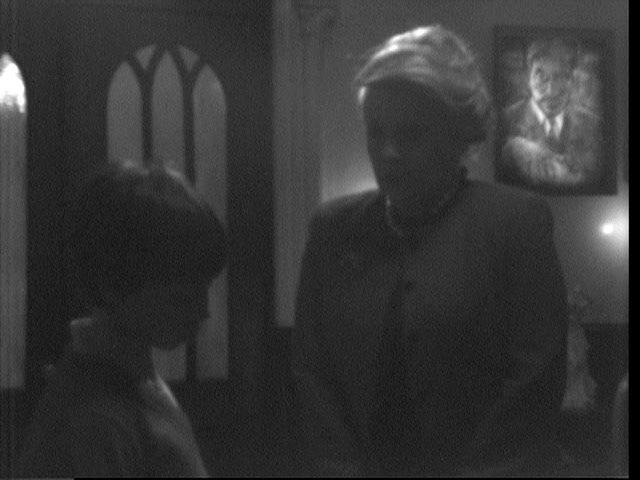 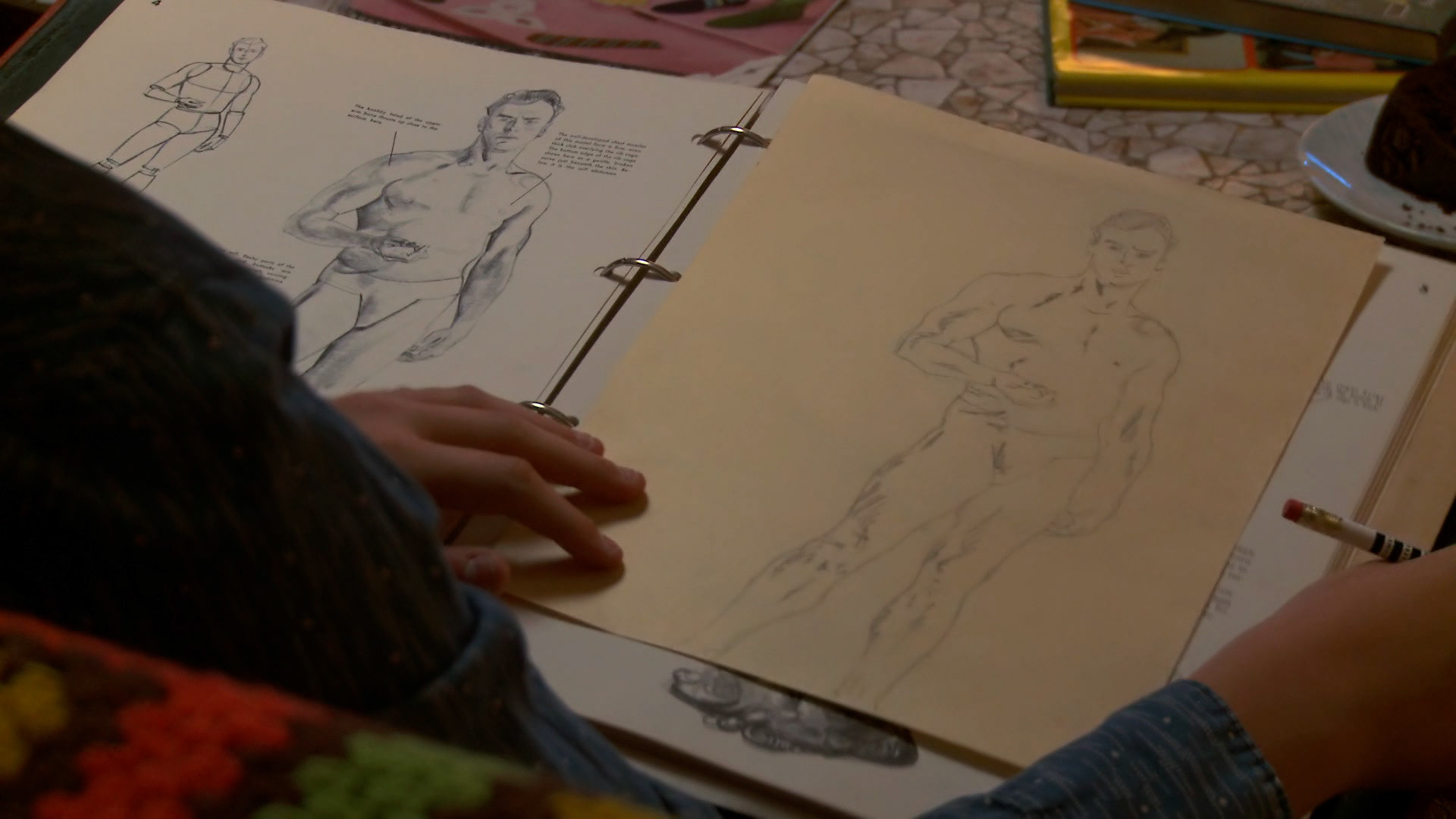 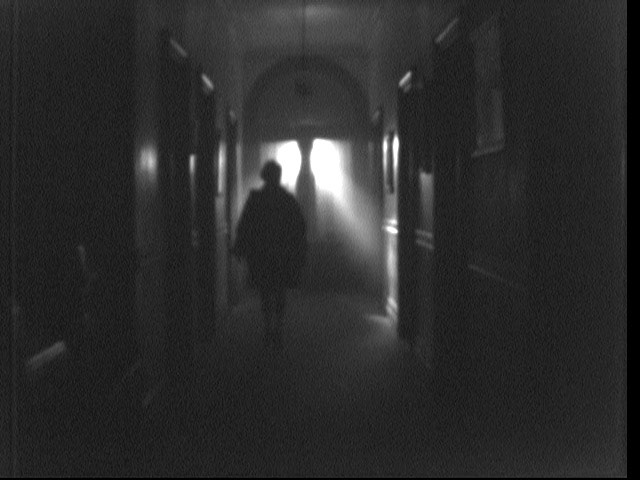 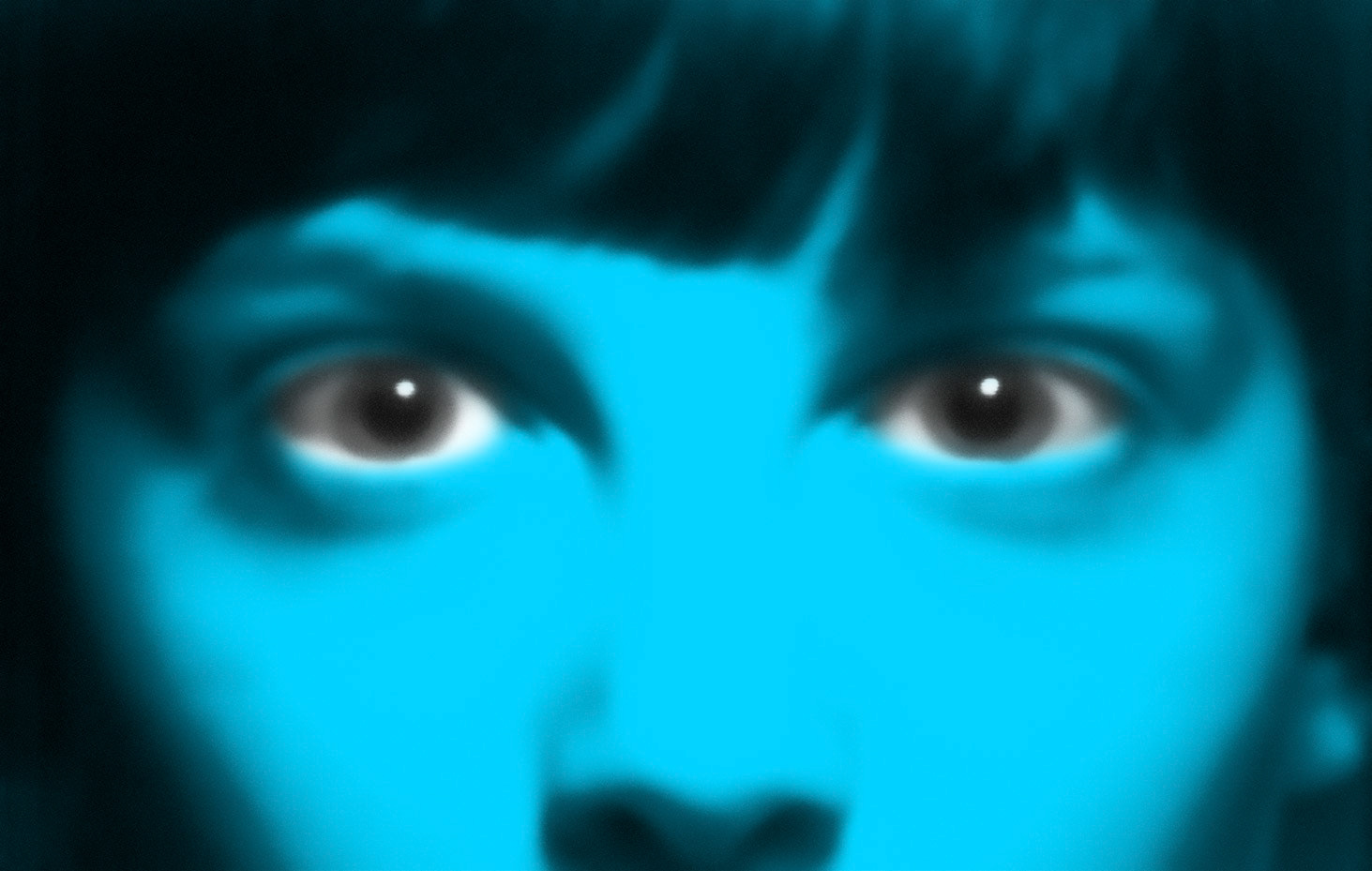 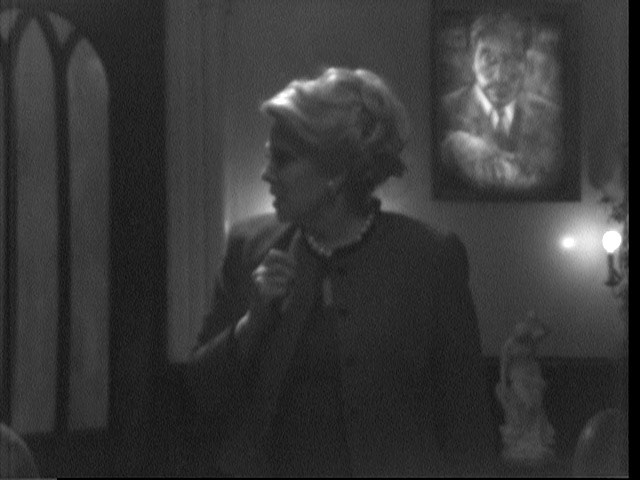 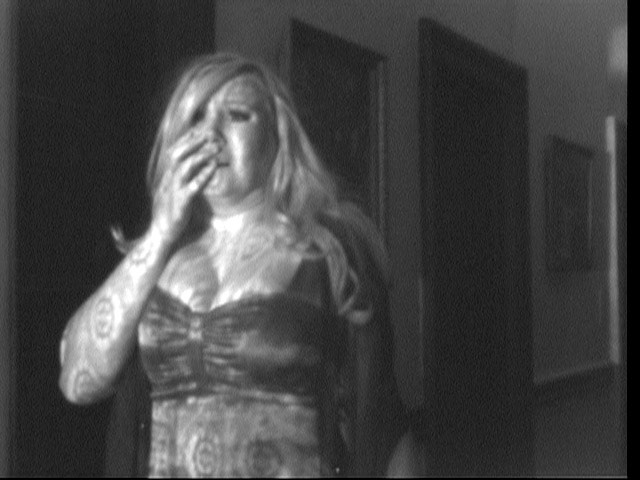 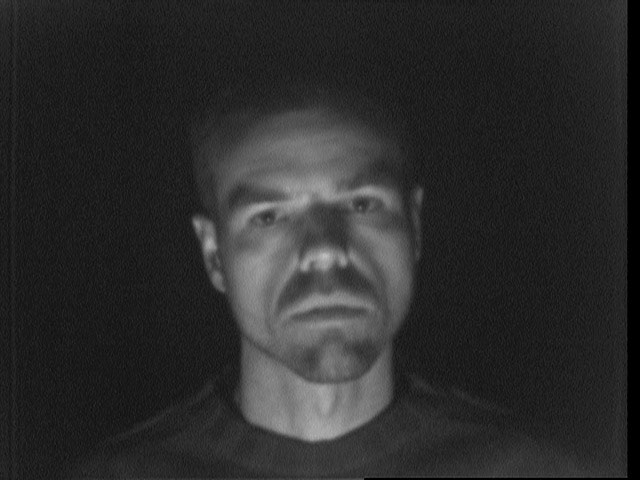 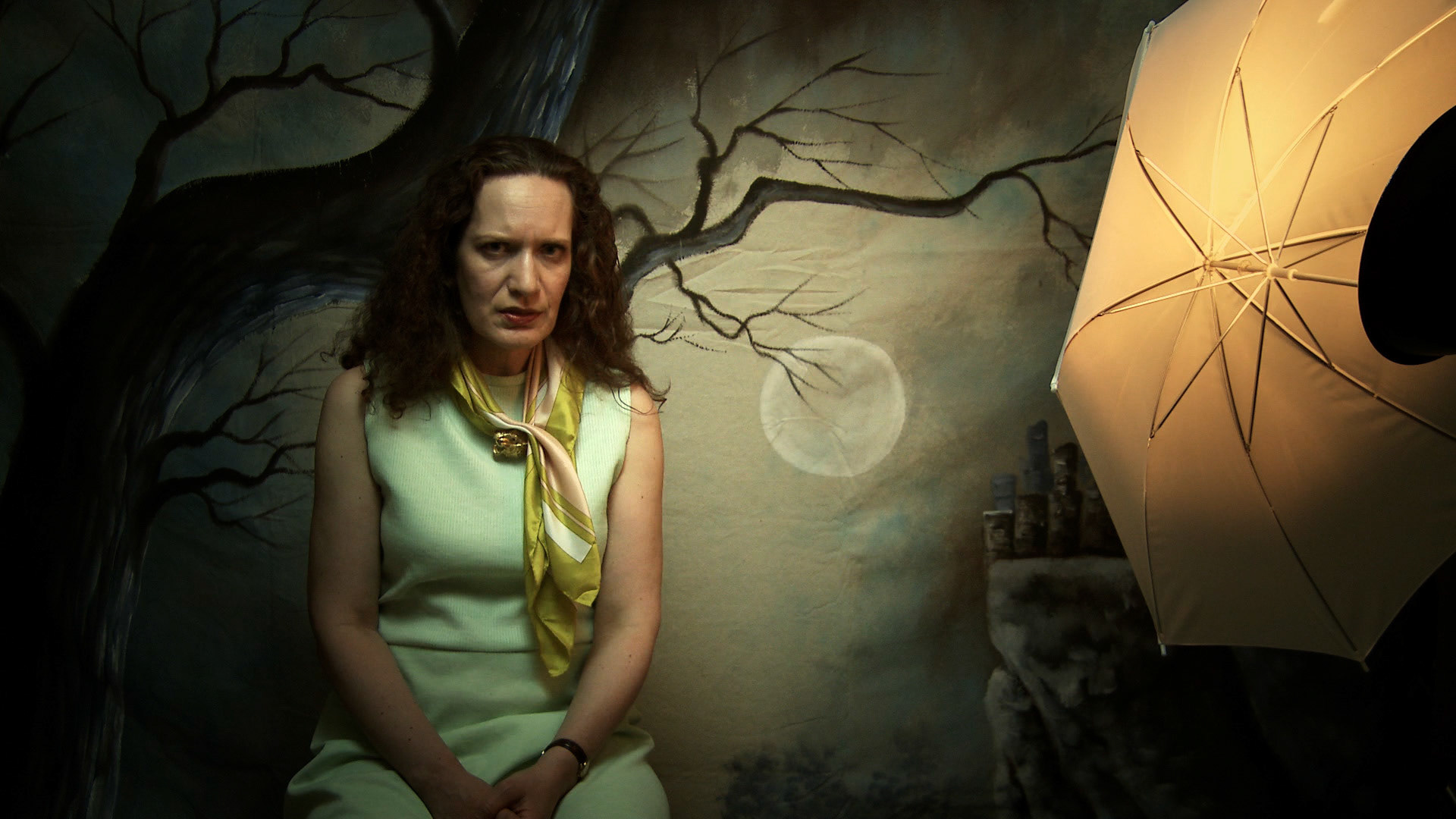 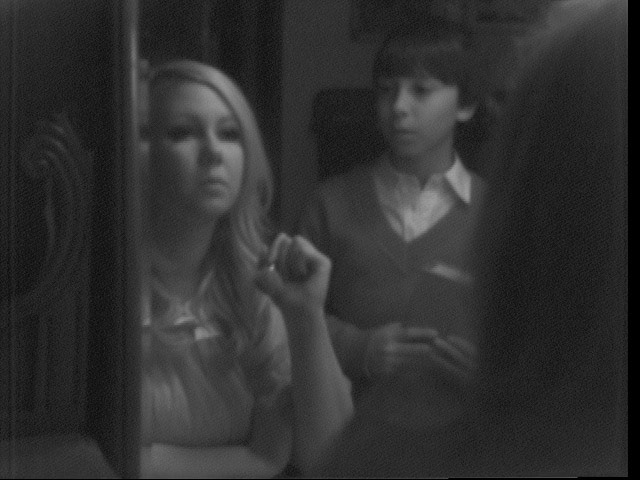 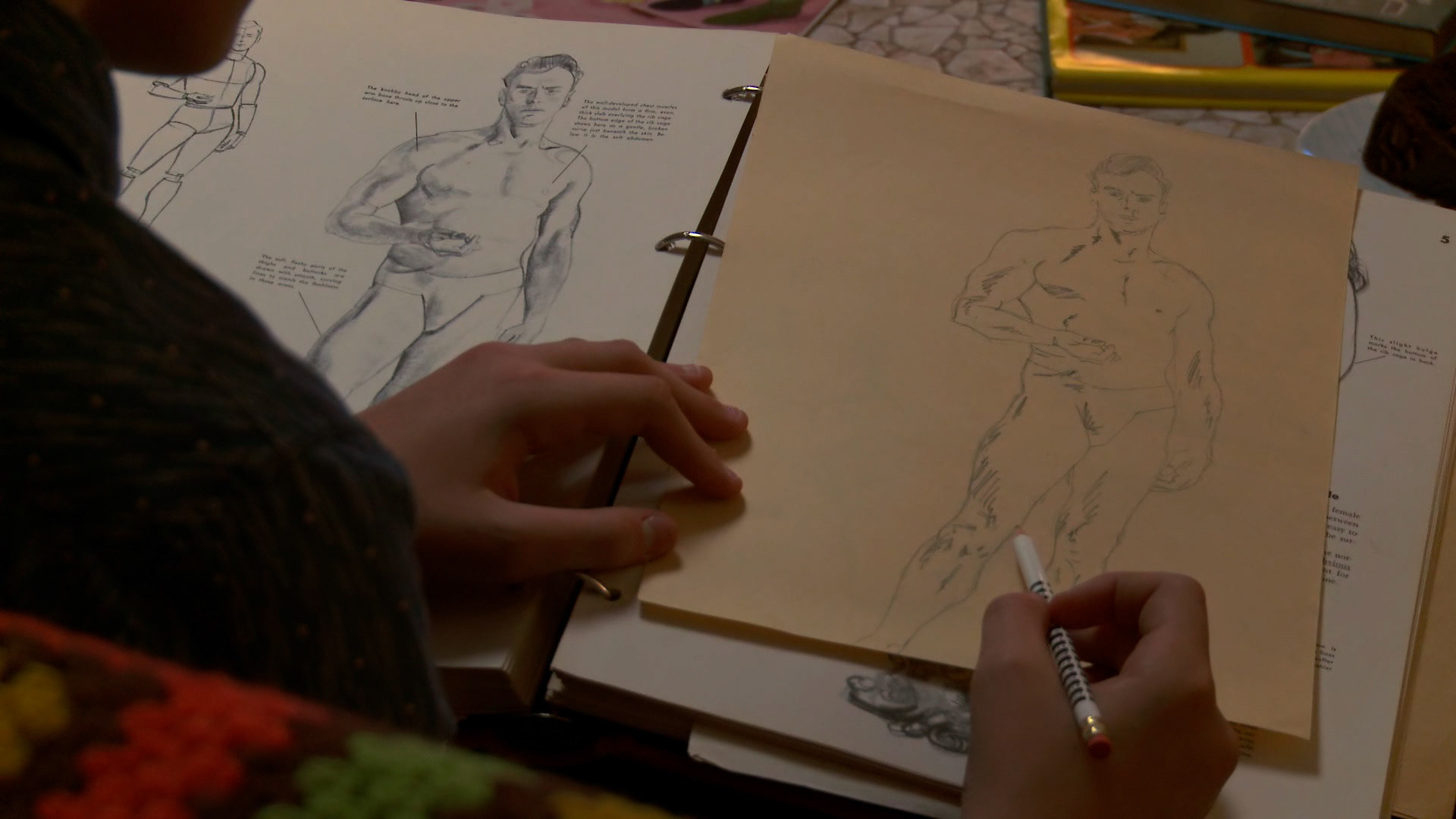 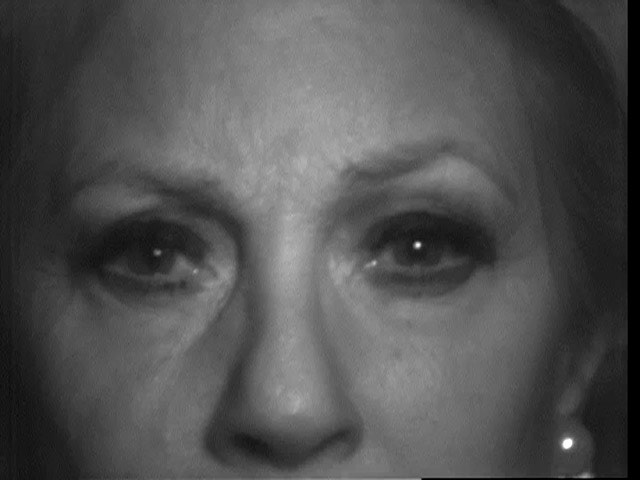 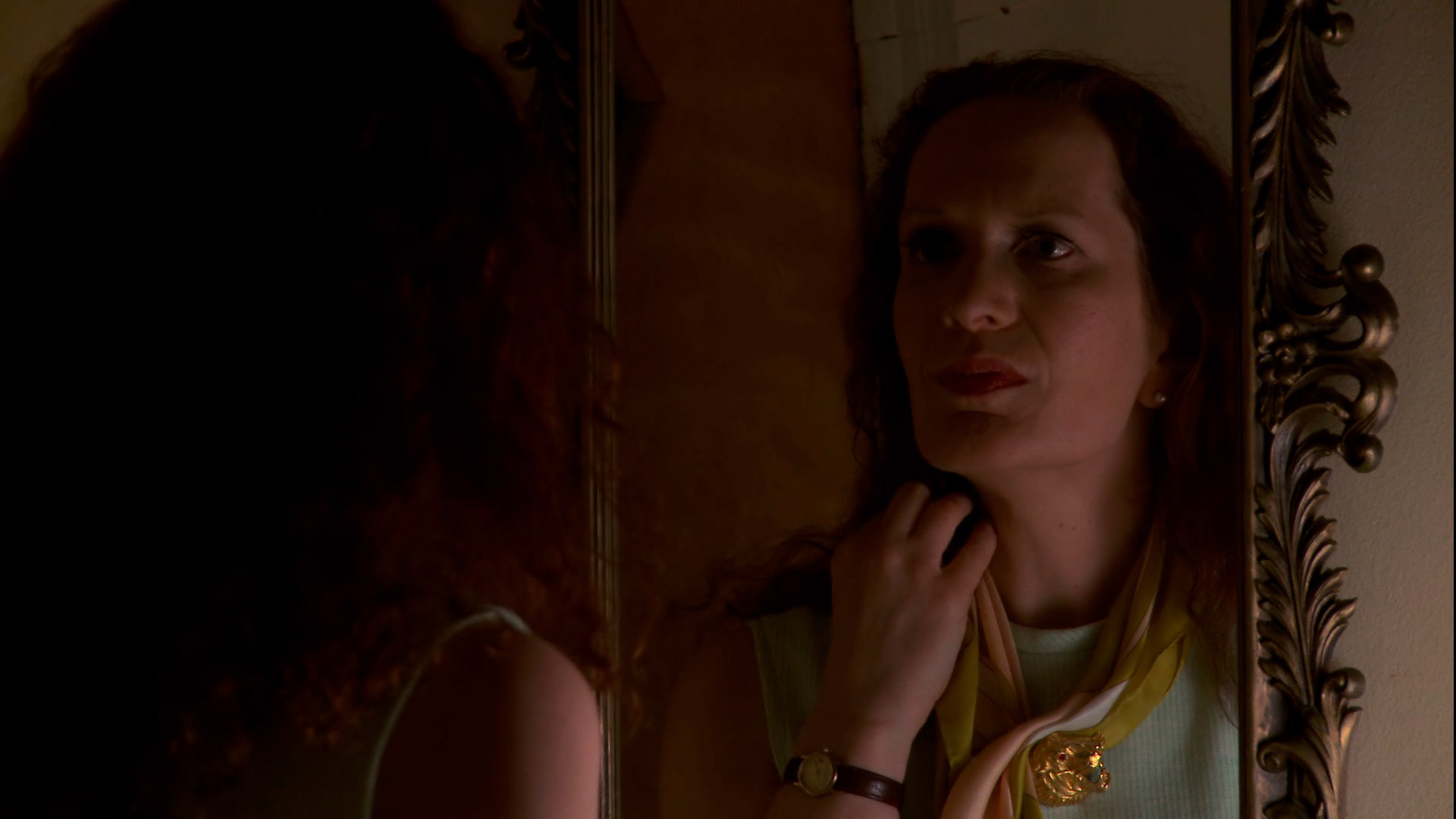 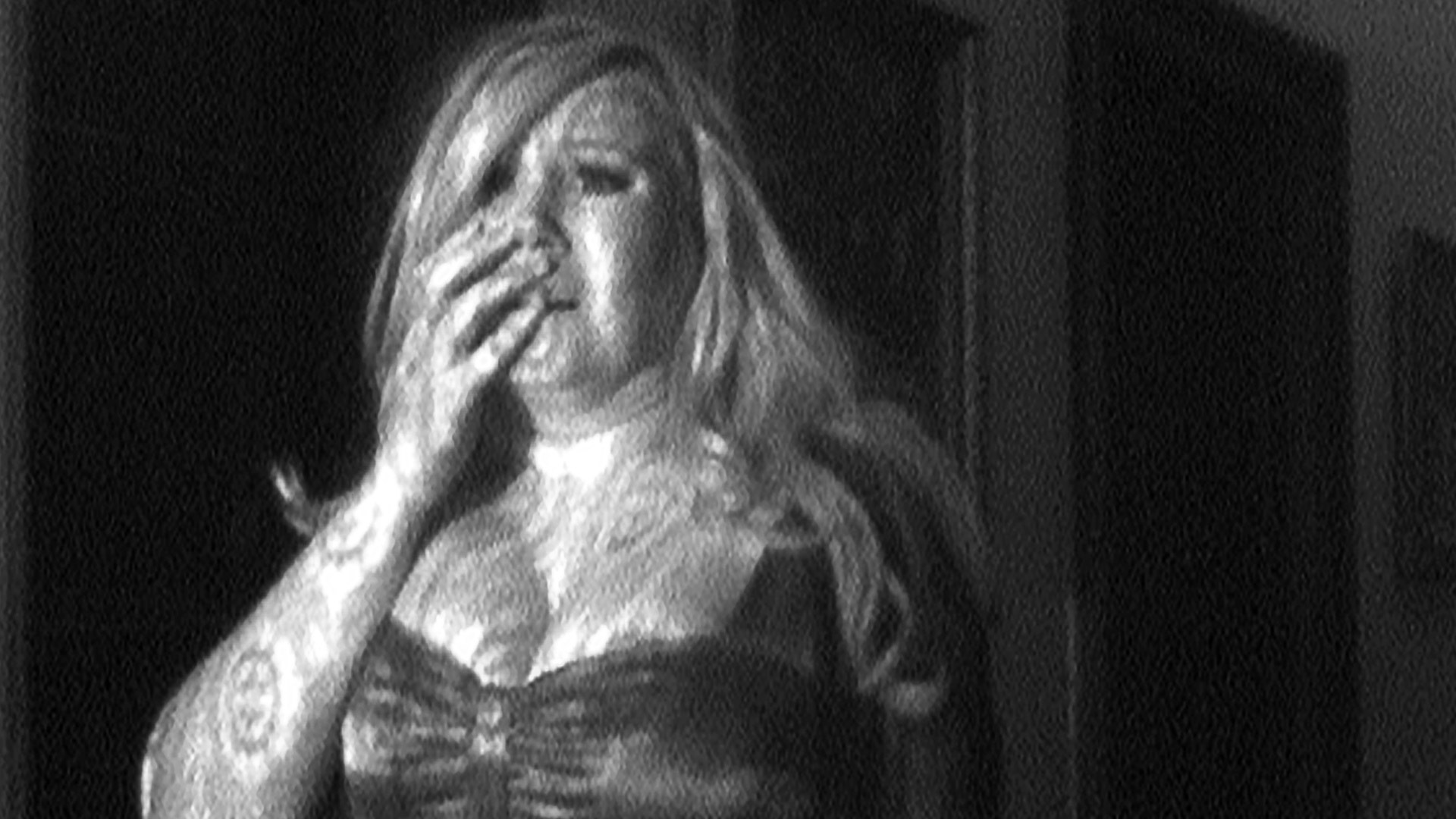 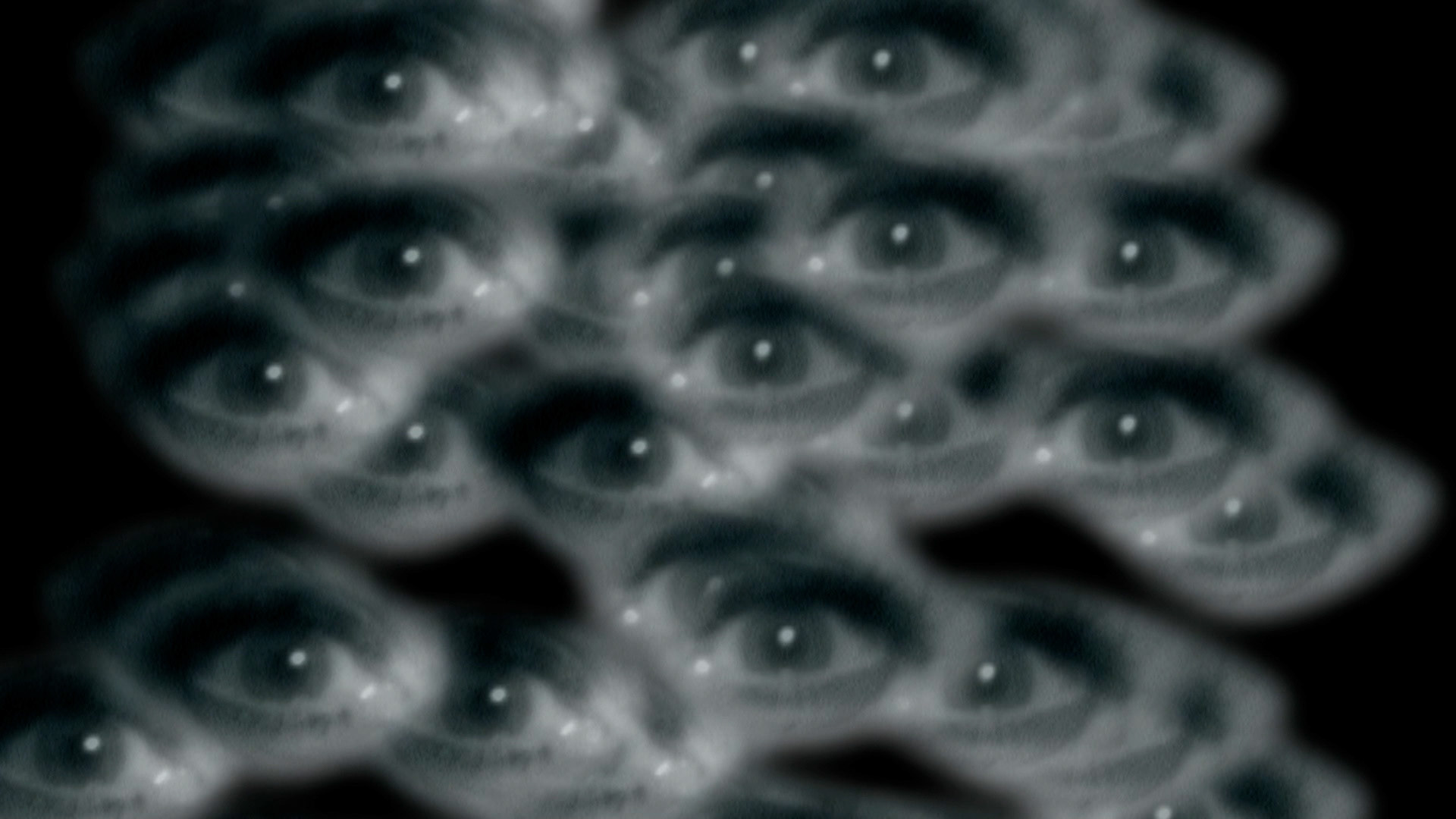 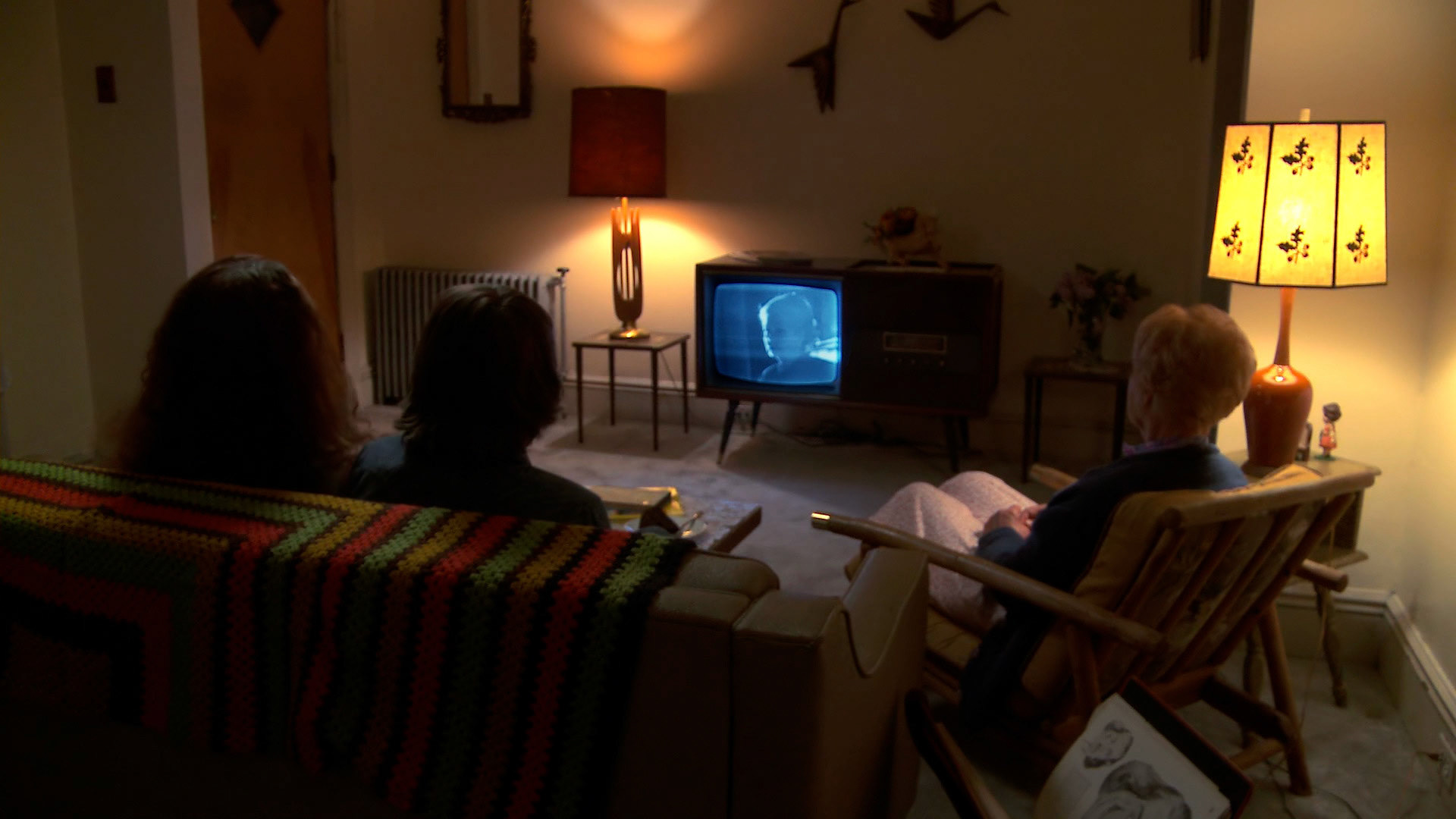 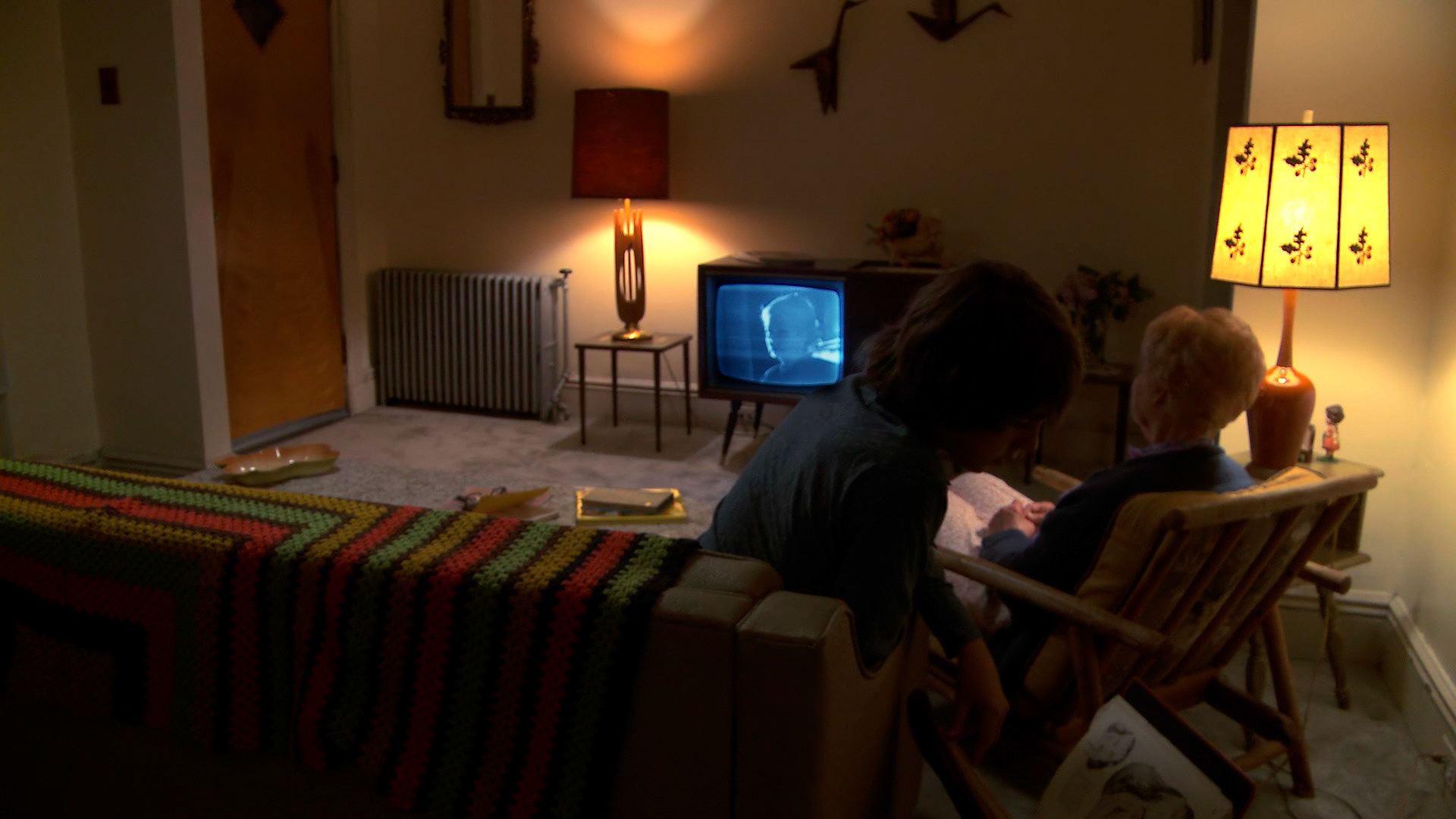 A FEW EXTRA COPIES
↑Back to Top