A FEW EXTRA COPIES
2012 ✣ Video
An analog recreation and reclamation of the January 22, 1987 news conference in which Pennsylvania's State Treasurer Budd Dwyer grasped onto the pages of his final speech before shooting himself on live television.
When I made this video in 2012, America was emerging from a heavily politicized recession and the polarities between left and right were turning into something terrifying, it was the year of Donald Trump's first bid for President running on a platform of white supremacy and hatred of the other. Budd Dwyer was a Republican who entered the political landscape with the wide eyed wonder of a child for the white-washed fairytale of America's origin story.  However, as Pennsylvania's state treasure Budd was convicted on charges of bribery while claiming he was framed.  Innocent or not, on January 22, 1987 when Buddy Dwyer inserted a gun into his mouth on live TV and ended his life, he ushered in a whole new era of political theater, one in which no act is off limits. On January 23, 2016, Donal Trump proclaimed, “I could stand in the middle of Fifth Avenue and shoot somebody, and I wouldn't lose any voters, OK?”
For this video, I wanted to step into Budd's shoes and re-read his final speech through the eyes of a queer person who grew up in an environment that was completely intolerant of outsiders of all kinds. The reasons I contemplated suicide when I was a teenager and young adult were not dissimilar to Budd's — I was raised with the expectation of continuing the American Dream but when I realized I would never become a heterosexual man with a wife and children, I felt broken and useless.
To recreate Budd's final moments, I set up a miniature live news conference in my studio using antiquated, glitchy analog cameras, video mixers and decks with the goal of recording Budd Dwyer's final speech all the way through one take.  I recorded, cut between cameras, rewound, and re-recorded while operating the equipment within a closed-circuit huddle.  It took hundreds of tries to be able to make it all the way through his speech without screwing up. With each attempt, Budd's words and sentences drifted away and slowly morphed into a meditation.  As I bid farewell to “my” wife and children for the umpteenth time, I realized the heterosexual man everyone expected me to be all those years ago was still alive and causing disturbances somewhere deep in my psyche. Through Budd's words, I finally killed him off.
Distributed by Video Data Bank
VIDEO STILLS 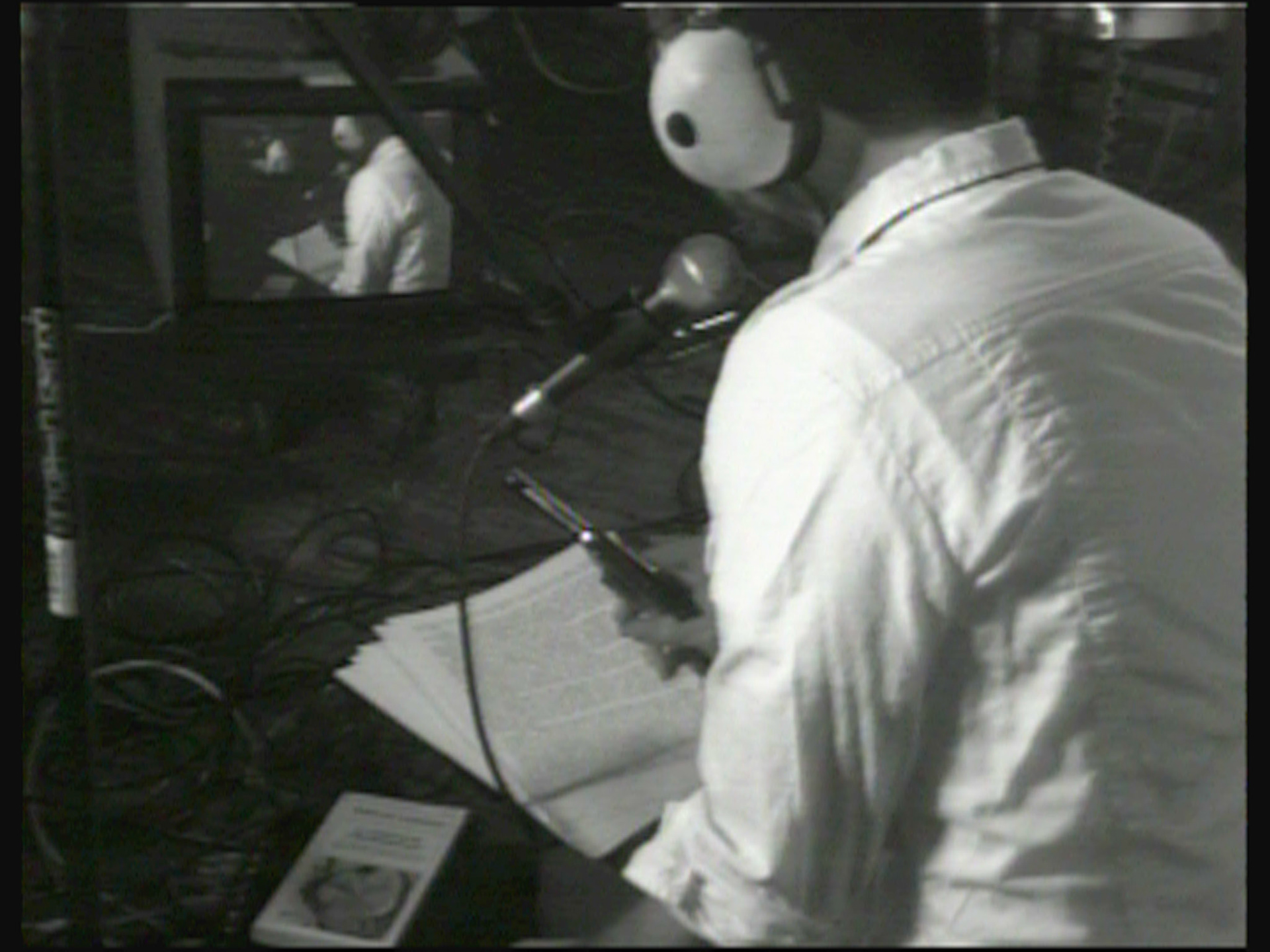 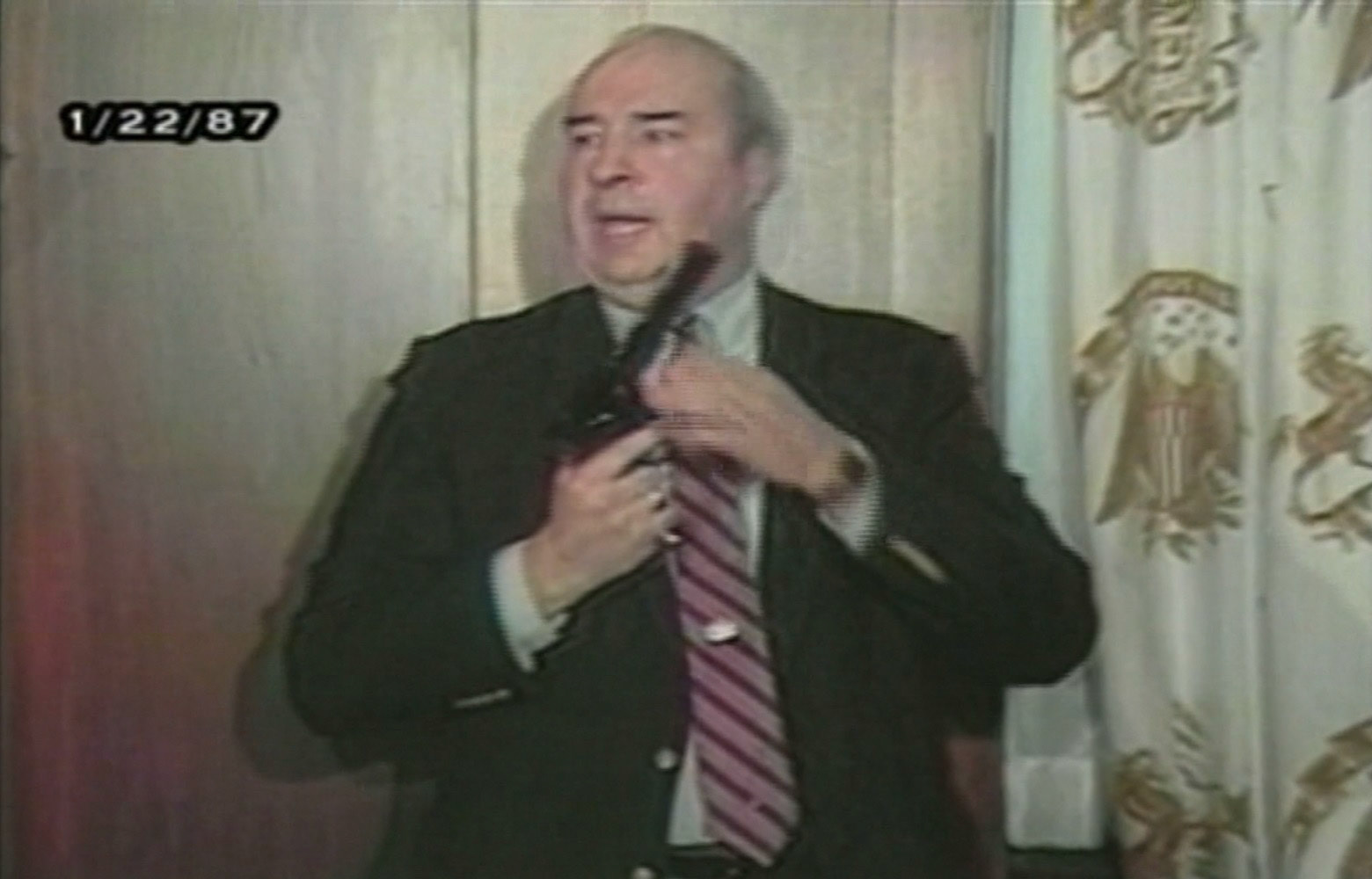 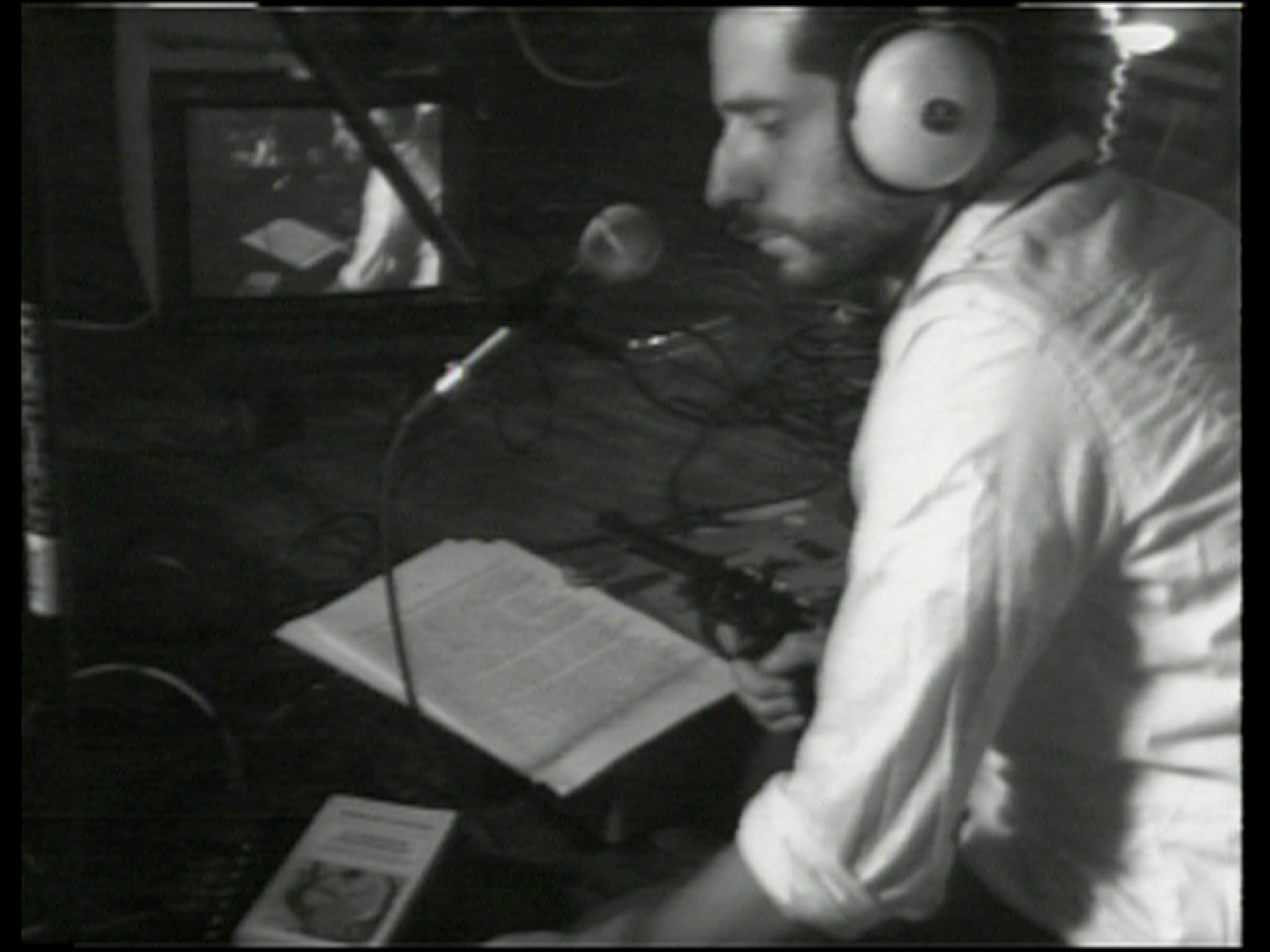 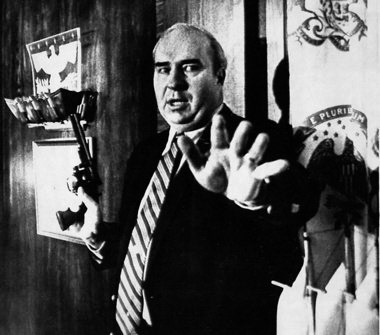 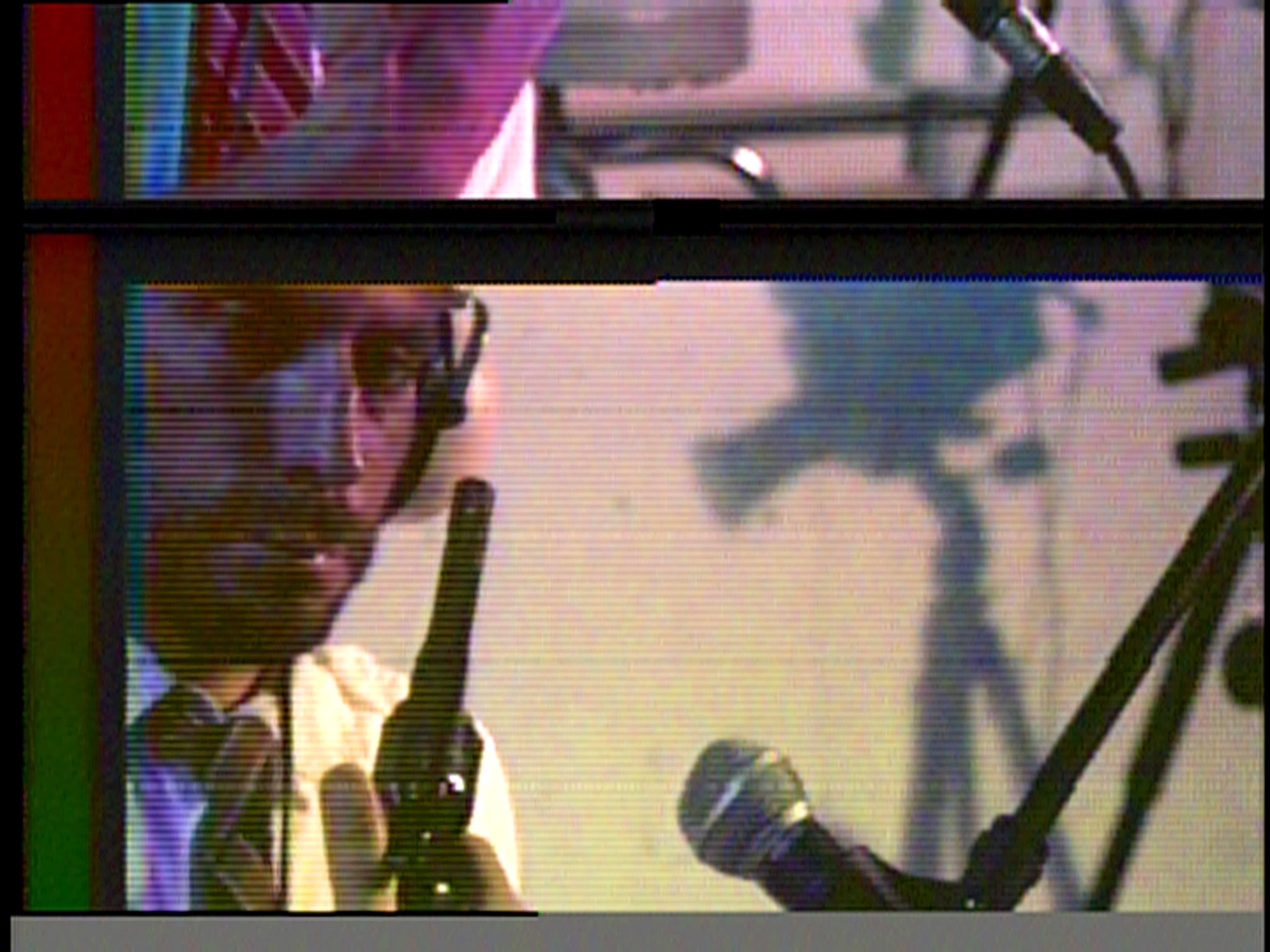 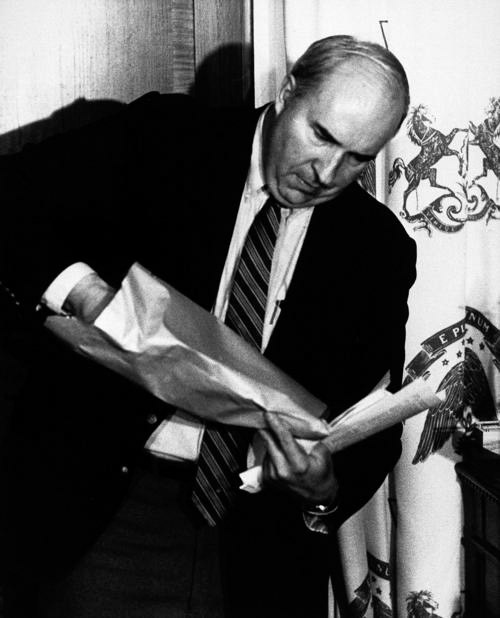 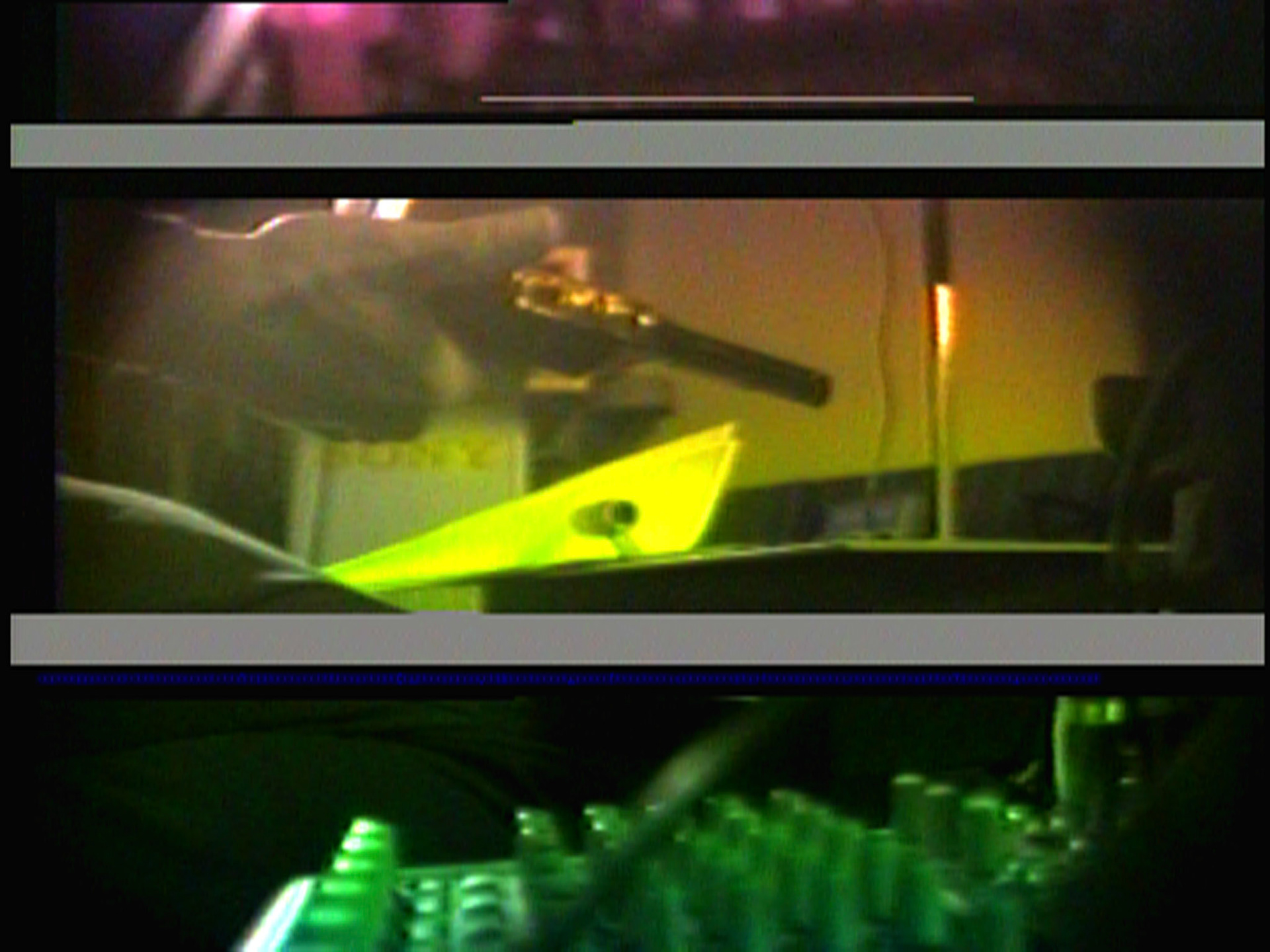 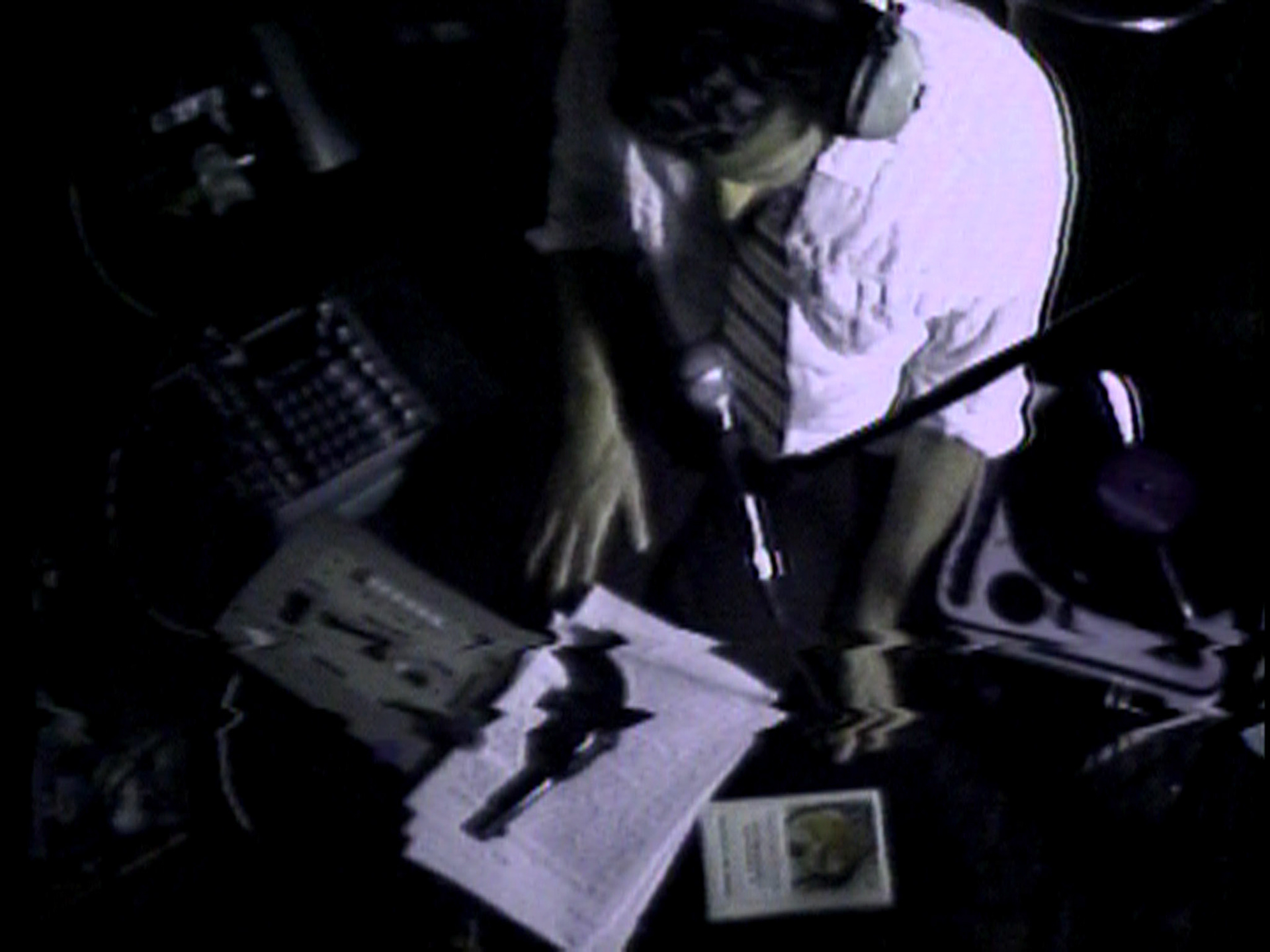 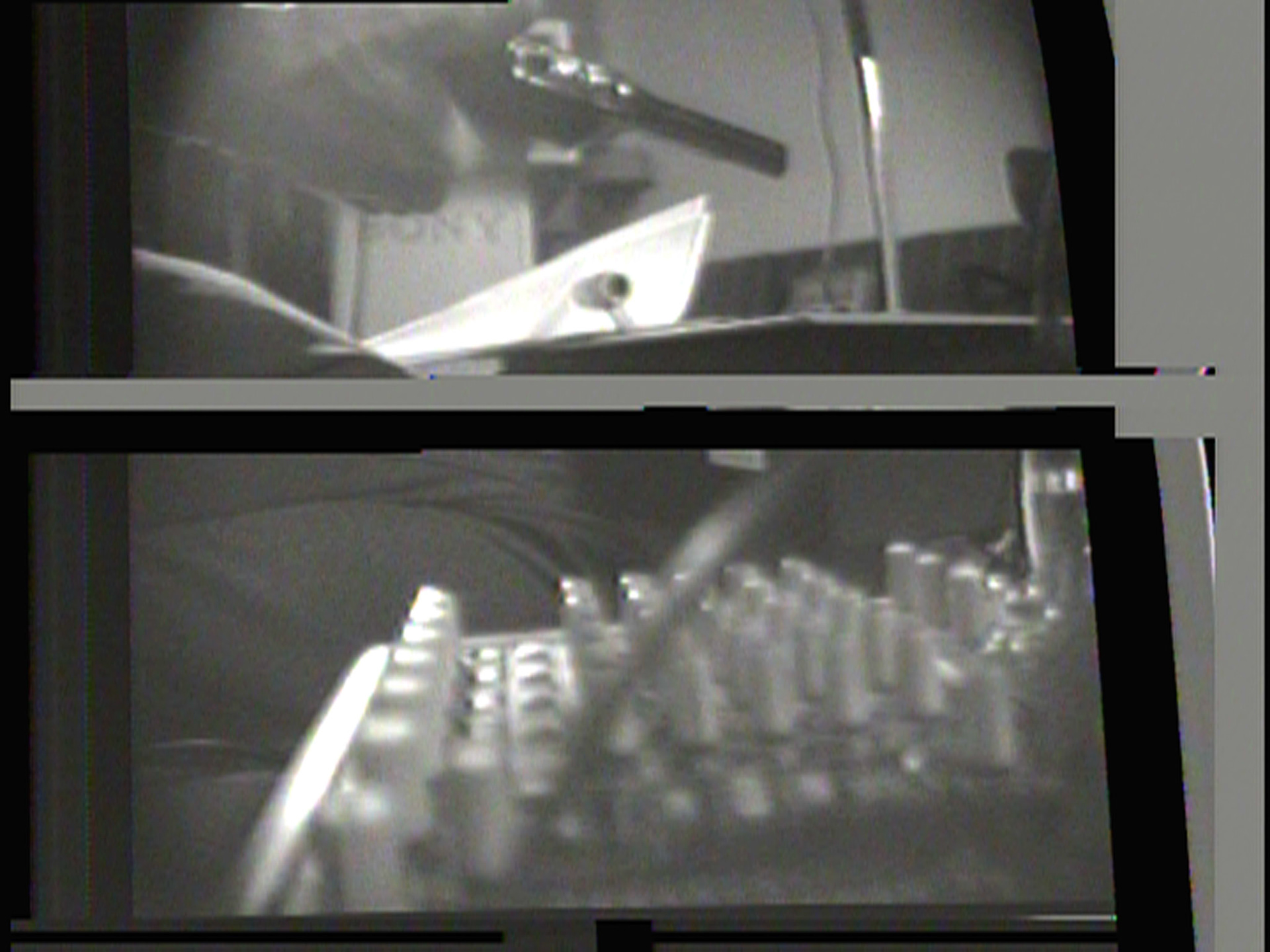 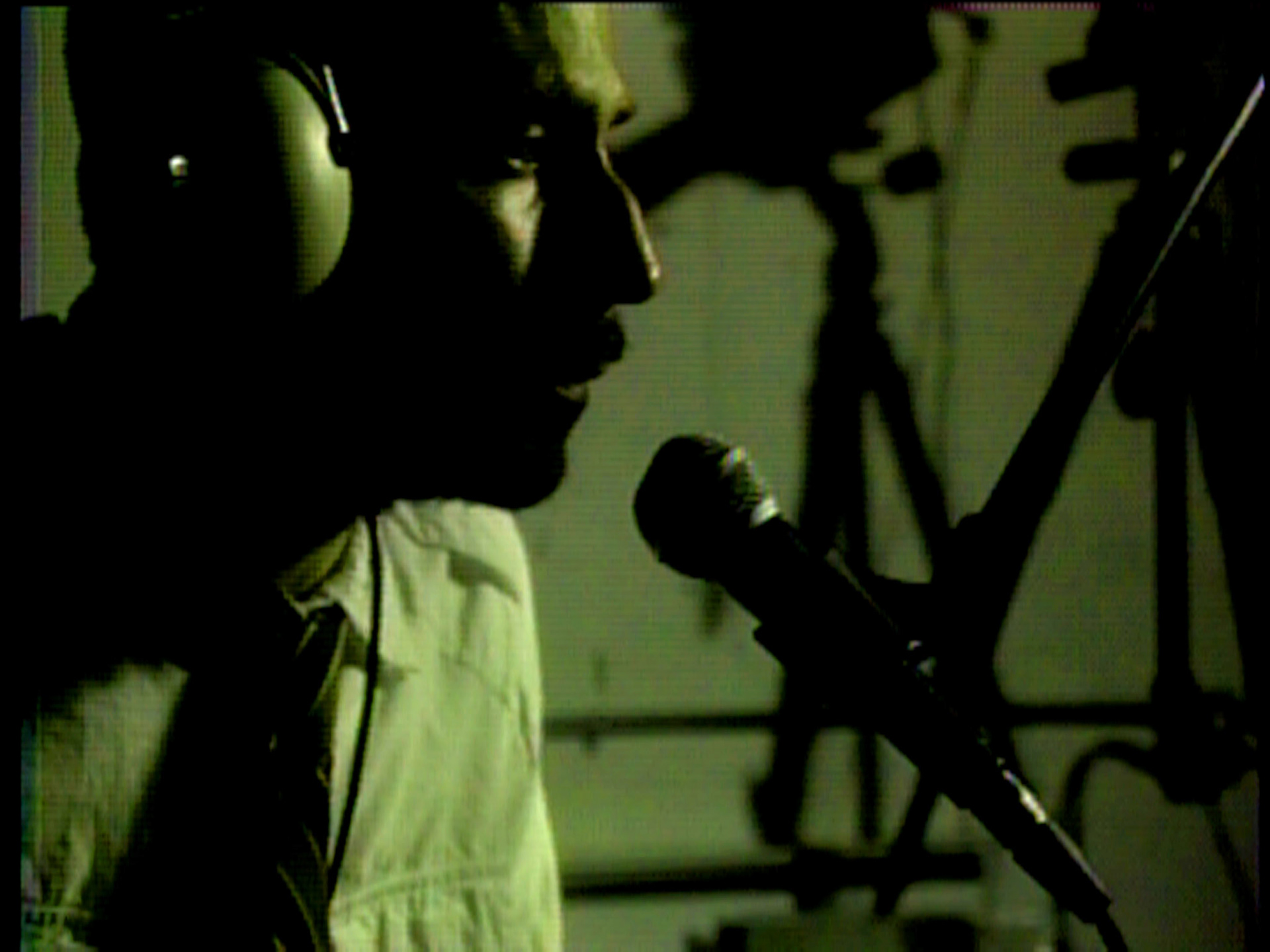 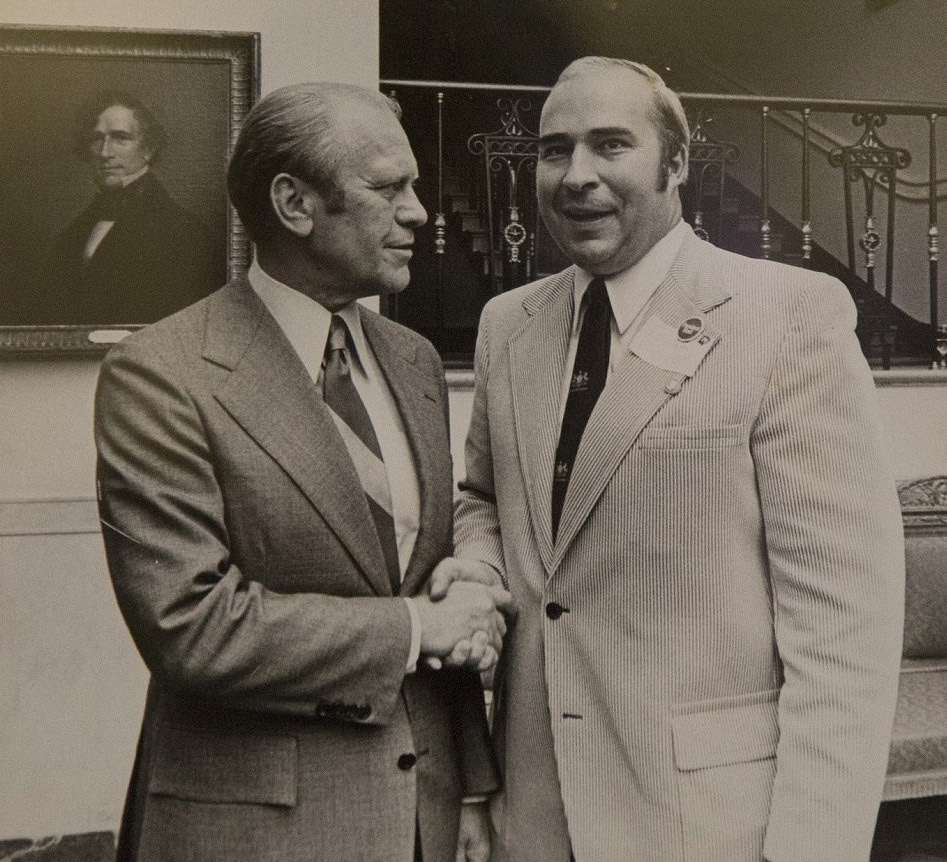 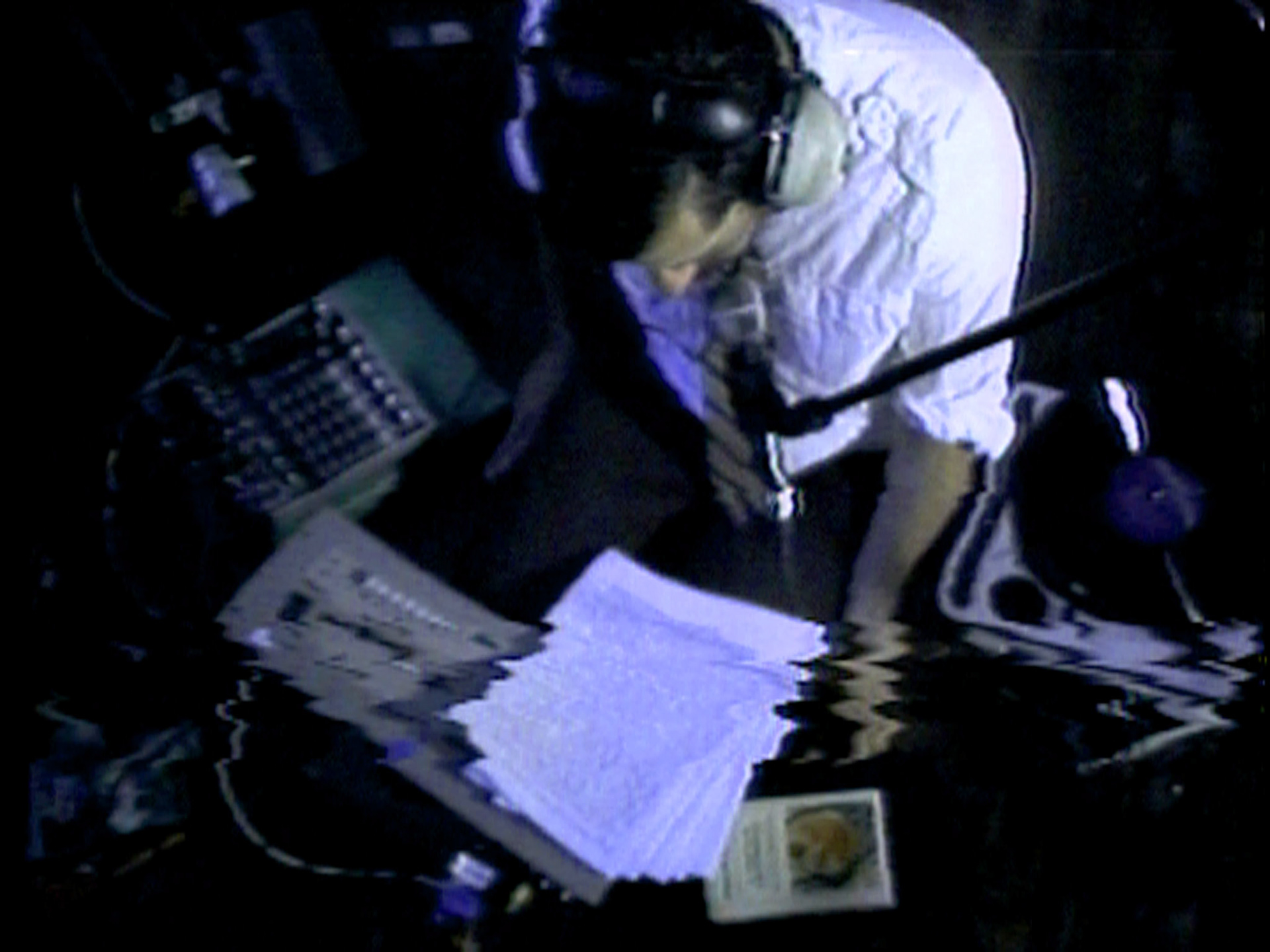 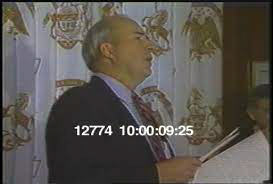 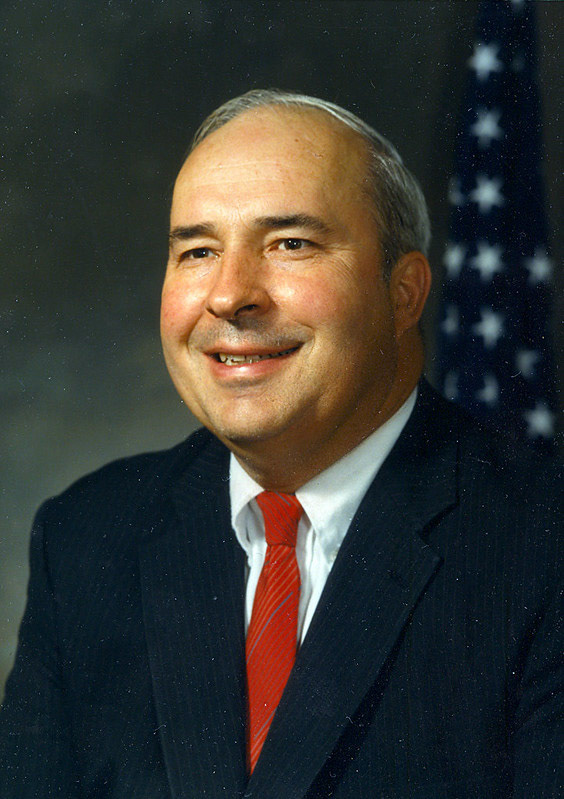 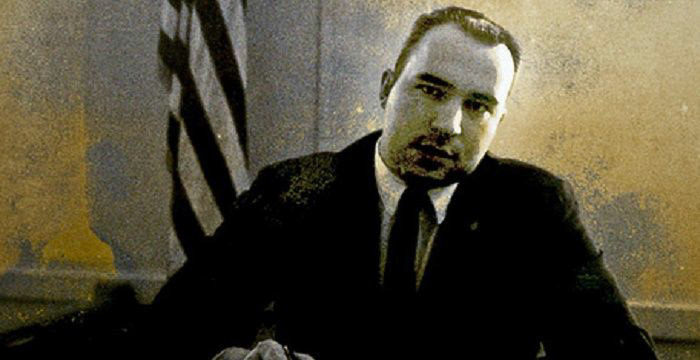 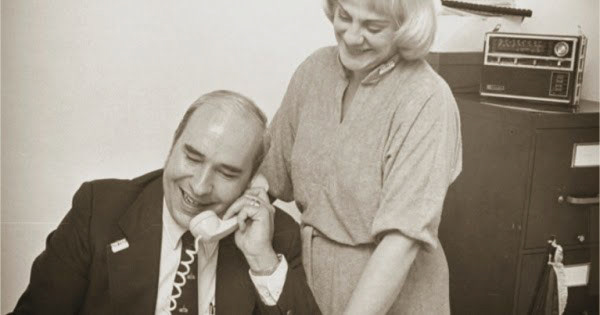 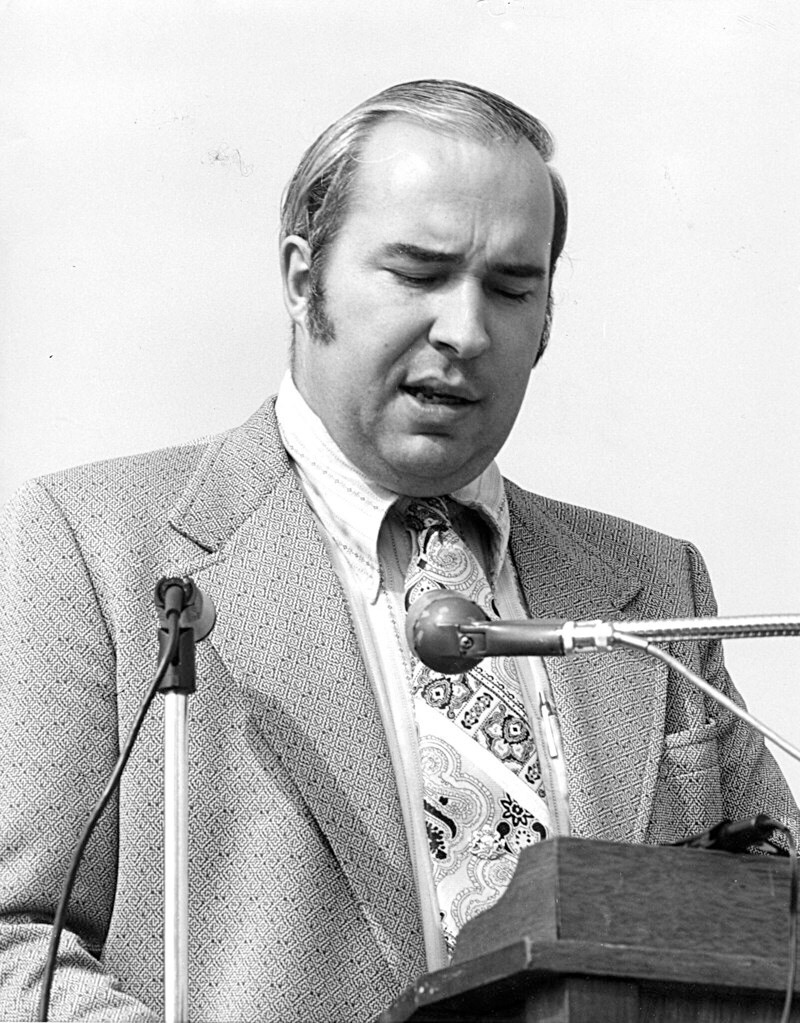 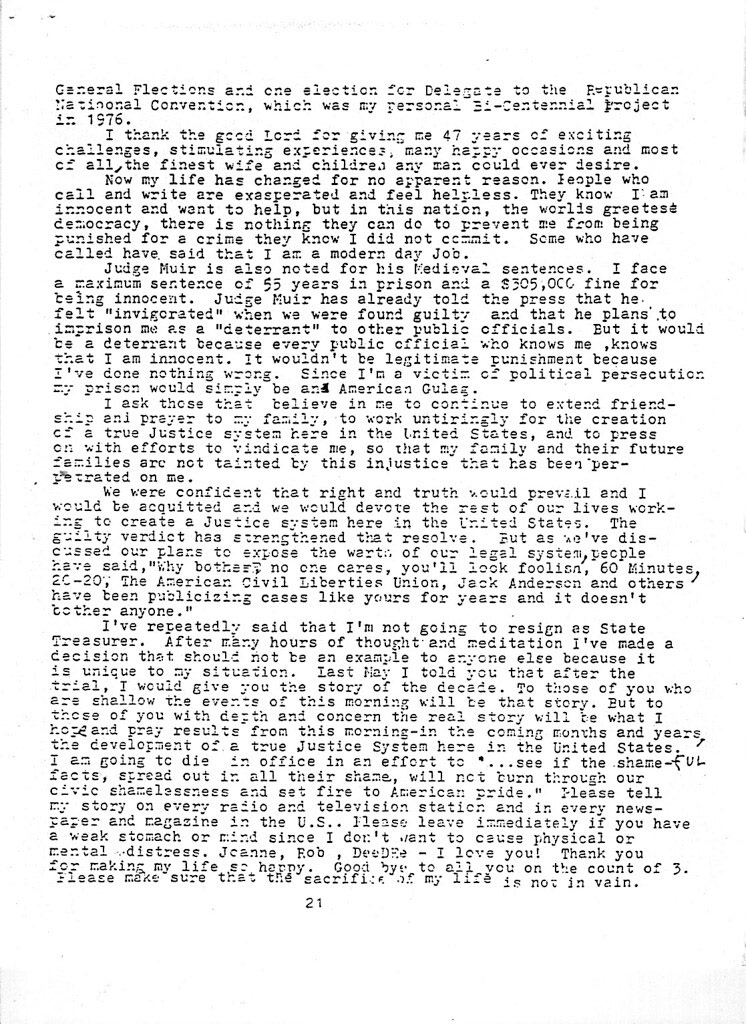 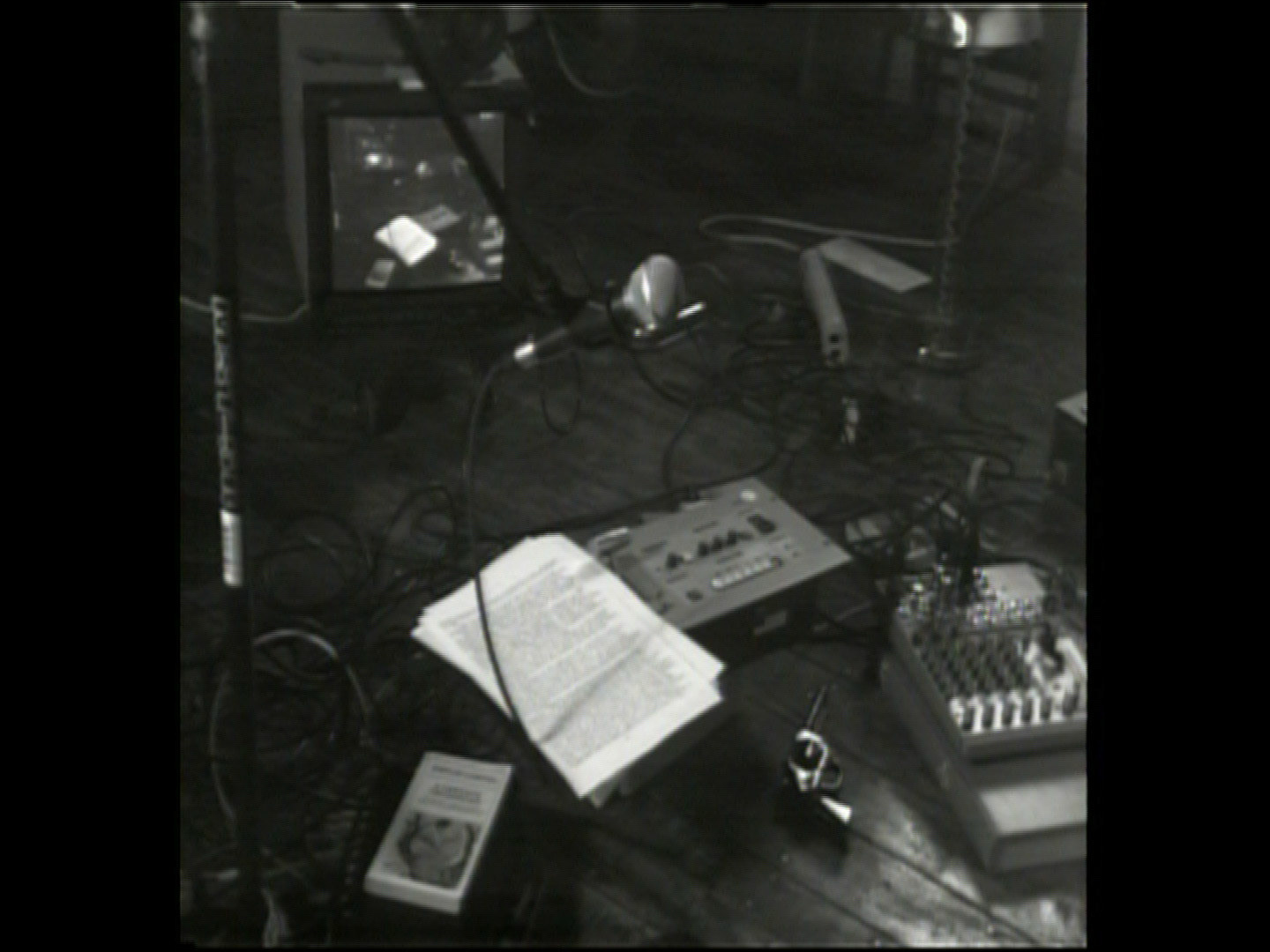 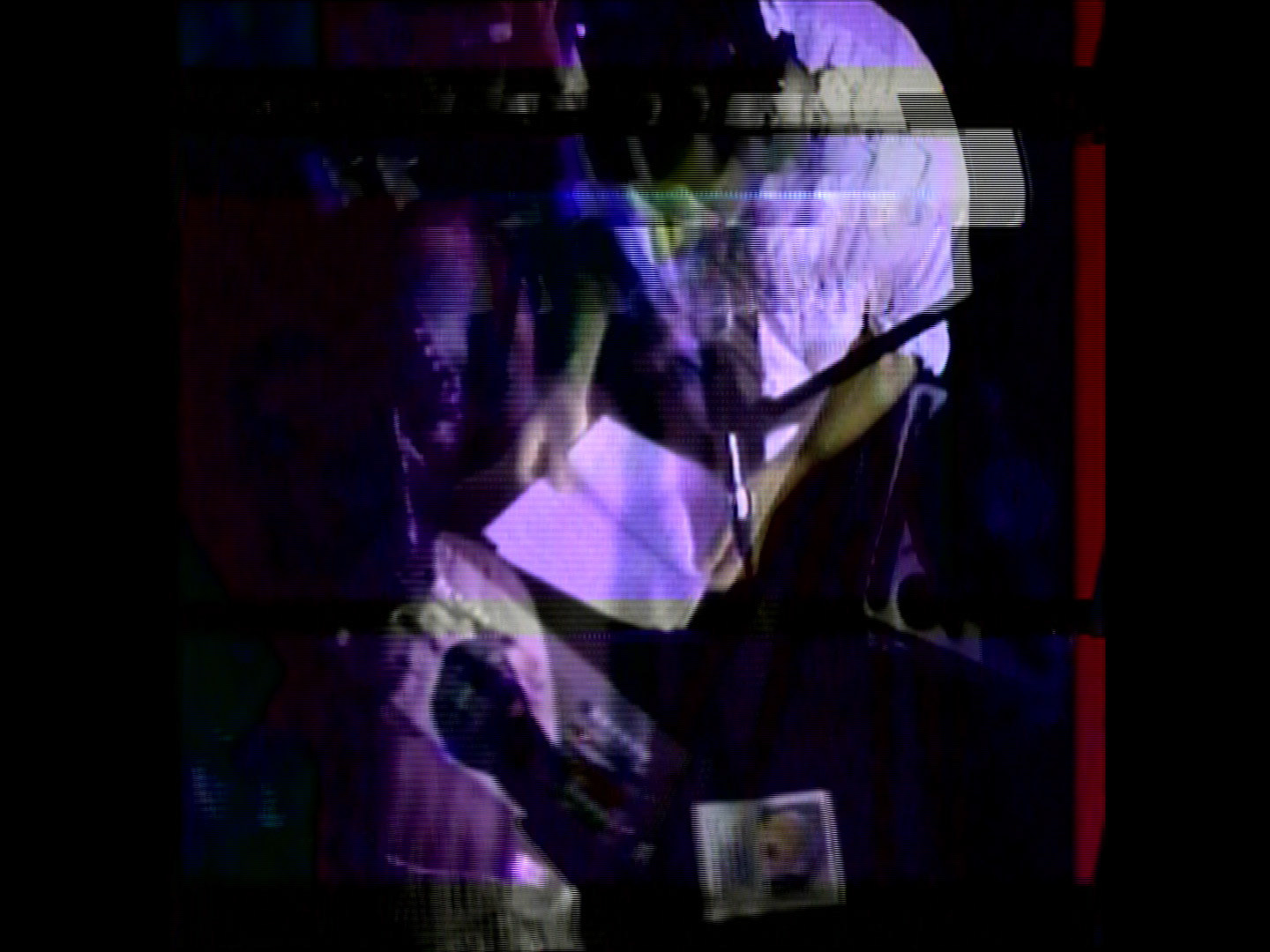 MEET ME AT THE PAVILION

ONE MILE PER MINUTE
↑Back to Top